The Minnesota Supreme Court is hearing arguments Thursday on a lawsuit over police staffing in the city of Minneapolis.

A group of North Side residents filed the lawsuit, and are accusing the city of violating law by not having a minimum of 730 sworn Minneapolis police officers as required under the city charter.

That 730 number is determined by a population formula used by the city.

The group won the lawsuit in Hennepin County Court, but an appeals court reversed that ruling. 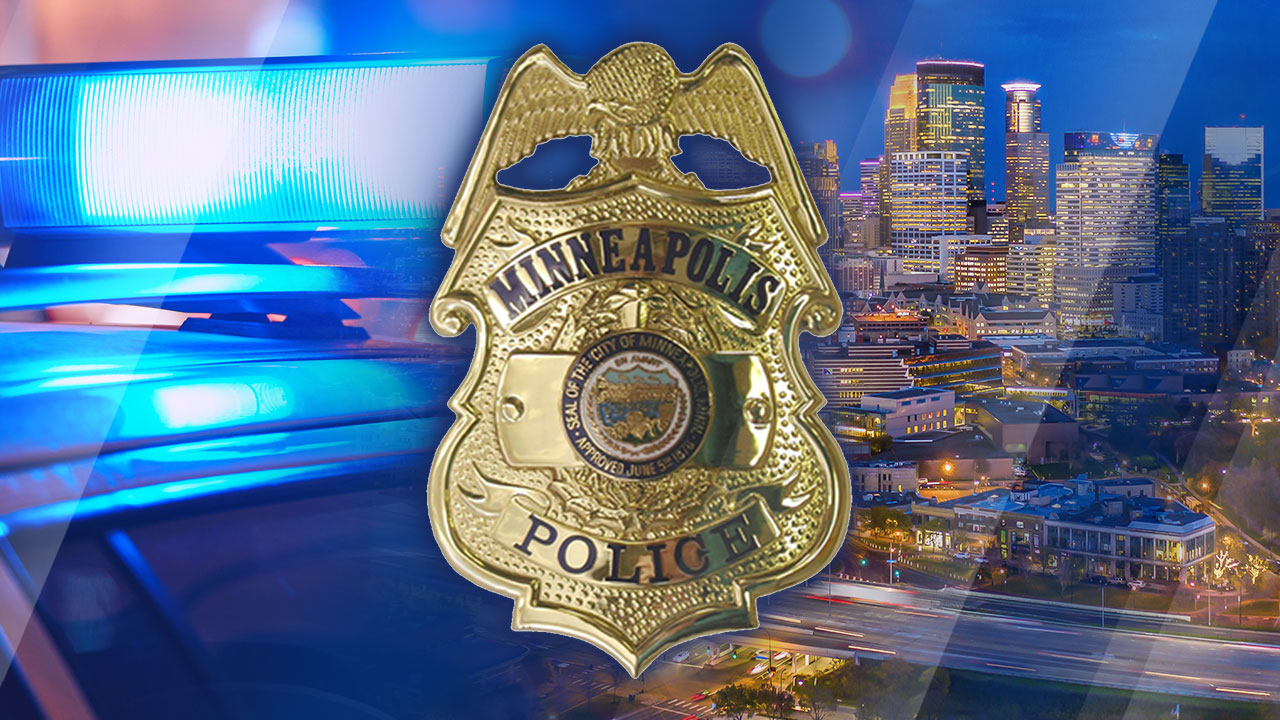 Now, it will be up to the state’s high court to decide.

The city of Minneapolis doesn’t comment on ongoing litigation.

Although both agreements are expected to run through the end of 2023, they can be stopped by either party with 30 days of notice.

The announcement came one day after the U.S. Attorney’s Office, BCA, FBI and Bureau of Alcohol, Tobacco, Firearms and Explosives detailed a new strategy to crack down on crime in the Twin Cities.

Last July – nearly one year ago –5 EYEWITNESS NEWS was told all five police precincts had low staffing levels. At that point, the city had 669 active officers, 61 officers short of the 730 needed under the city charter. That number then dropped to 654 later in 2021.

As previously reported, Minneapolis police say there is a correlation between fewer officers on patrol and the increase in the response to priority one 911 emergency calls, which are the most serious calls and generally involve crimes of violence.