The Minneapolis Police Department’s staffing troubles are stretching patrols thin throughout the city, according to the head of the union representing the department.

“I looked at the last 28-day schedule from every precinct and all of them are running below their minimum levels several days a month," Schmidt said.

In the Fourth Precinct, on the city’s north side, Schmidt told KSTP staffing has been particularly tough. Each 10-hour shift has a 10-officer minimum staffing recommendation, but the middle watch from 4 p.m. until 2 a.m. has been probably the biggest challenge.

“In the Fourth Precinct, we fell below the 10-officer-per-shift minimum staffing on 23 of the last 28 scheduled days,” Schmidt said. “And on one particular day in July, there were only four officers scheduled for the middle watch shift, which is kind of shocking.” 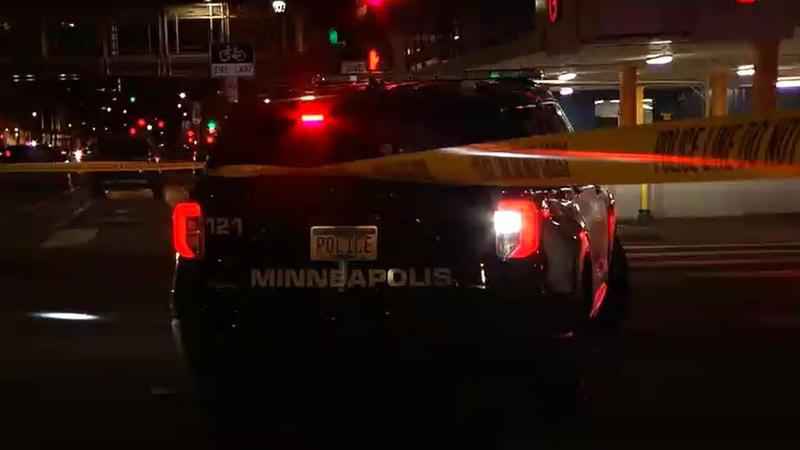 Schmidt said when there is a serious incident, like a shooting, MPD has to juggle things and bring in officers from other precincts, but that leaves those precincts in a bit of a bind to keep up with 911 calls.

“The supervisors at that precinct or at that scene would call or request other cars from other precincts to come over and help handle the 911 calls that keep coming in,” Schmidt said. “But that then leaves the other precincts short because, like I said, most of our shifts are running short.”

A Hennepin County judge recently ruled that Minneapolis’ police staffing level was in violation of its city charter, which sets a per-capita formulation for a minimum number of sworn officers. Right now the city has 669 active officers, 61 short of the minimum staffing requirement.

KSTP reached out to City Council President Lisa Bender and Public Health and Safety Committee Chair Phillipe Cunningham for comment but they have not yet responded.

A spokesperson for Mayor Jacob Frey’s office said the mayor wasn’t available Tuesday but would likely have a comment on the staffing issues Wednesday.

A spokesperson for Police Chief Medaria Arradondo told KSTP the police administration didn’t have a comment on the staffing numbers at this time.