“Every Minnesotan deserves the right to live safely and securely, without fear of shootings, carjackings and violence,” Luger said. 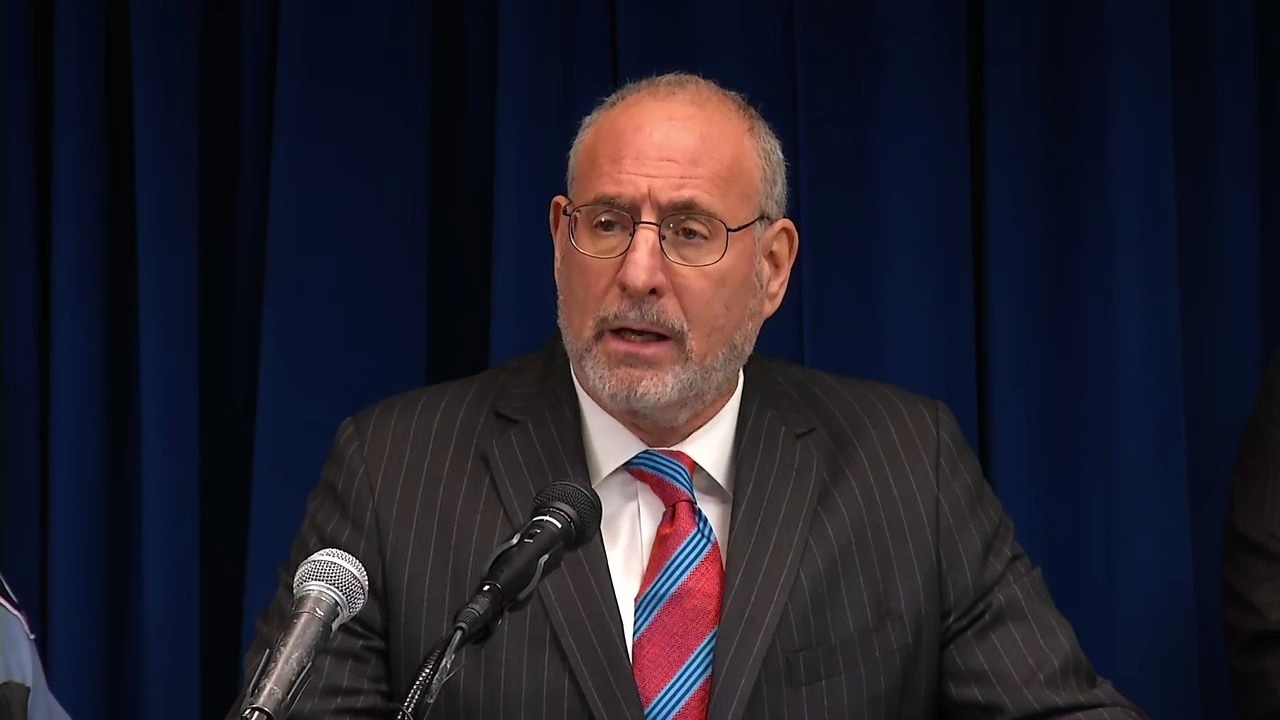 U.S. Attorney for the District of Minnesota Andrew Luger speaks during a press conference on May 3, 2022. (KSTP)

In addition to carjackings, Luger said the new strategy will also target illegal gun crimes and gang activity, and promised stiff sentences for those who are prosecuted and convicted. He called the move to make every prosecutor available for violent crime cases “a big change,” as is the formation of a unit to focus on the most violent gang members.

“We’ve already identified numerous violent offenders throughout the Twin Cities and other key areas of Minnesota. The full support that the U.S. Attorney is announcing here today will help us secure prosecutions needed to remove these violent offenders from the streets and away from the hard-working people of our communities,” ATF Special Agent in Charge William McCrary said.

FBI Special Agent in Charge Michael Paul said the FBI is using its Violent Crimes and Safe Streets task forces as part of the operation.

“This is a long time coming, quite frankly,” Scott Mueller, the Minnesota Bureau of Criminal Apprehension Deputy Superintendent of Investigations, said, adding that the BCA diverted staff from other work to help with data-driven investigations for this operation. The BCA said it will contribute resources to the initiative through September but can’t sustain efforts longer than that without funding, which has been requested.

Asked about the number of juveniles participating in crime around the Twin Cities, Luger noted it’s tough for his office to prosecute juveniles but it’s something his office is discussing and working on. He added that he hopes the federal government’s involvement in combatting violent crime will also discourage people from partaking in violent crimes.

Luger said, before launching the initiative, authorities talked to community members, victims of crimes, and community members who were working to stop criminals and got the message that this initiative was needed. He added that the operation will continue “until it is not needed.”