Earlier this month, eight north Minneapolis residents won a lawsuit claiming the city and its mayor were violating the city charter by not having a per capita requirement of at least 730 sworn officers on the job.

The plaintiffs in the lawsuit stated there were only 669 sworn officers on the street right now — 61 fewer than required by the charter. A Hennepin County judge agreed and ordered the council and Frey to "immediately take any and all necessary action to ensure that they fund a police force of at least 730 sworn officers by June 30, 2022."

Cathy Spann initiated the lawsuit and seven other residents joined her in taking legal action against the city.

"We banded together and said, ‘You know what, this isn’t right,’" Spann said. "And, the city charter? The city charter is a governance tool. It tells you by which you govern your city and you govern it by those guidelines, and they were found to have violated it." 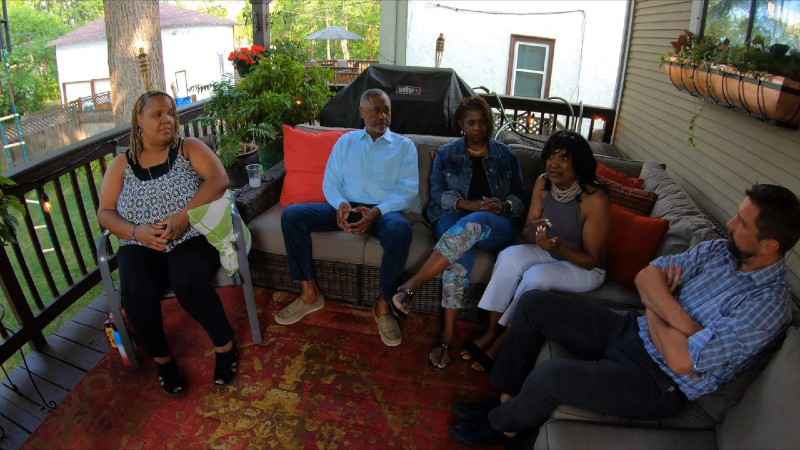 Some of the Minneapolis residents who sued the city to hire more police officers.[KSTP]

Sondra Samuels is one of the co-plaintiffs in the case, and she told 5 EYEWITNESS NEWS the lawsuit was not "just about hiring more police officers" because police reform is needed to go along with more youth programs and job opportunities.

"The lack of those types of opportunities has created this huge gap in opportunity and outcomes for Black folks compared to whites in this state," Samuels said. "But we also need a sufficient number of police and sufficient staffing to keep our children and elders safe in their neighborhoods."