The Minnesota Supreme Court decided Wednesday to consider an appeal of a lawsuit filed by a small group of north side Minneapolis residents.

The plaintiffs sued the city in 2021 alleging city leaders violated administrative law by not employing a minimum of 730 sworn Minneapolis police officers required under the city charter.

That 730 number is determined by a population formula used by the city.

In July 2021, a Hennepin County District Court judge agreed with the eight plaintiffs and ordered the city to hire more officers and attain that number of 730 sworn officers, which at the time stood at 669, by June 2022.

In March, the State Court of Appeals overturned that decision stating the need for court-ordered intervention was not needed, because the city was in the process of hiring more officers. 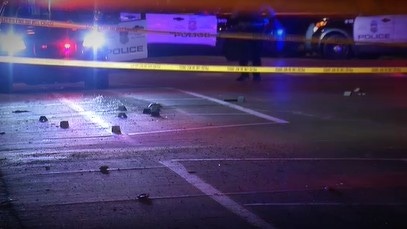 The plaintiffs petitioned the State Supreme Court for an appeal and the seven justices agreed to hear that appeal.

“Probably, using estimates, less than one out of ten cases from the Court of Appeals makes its way to the State Supreme Court,” said Schultz.  “So, roughly 90% of the appeals to the state’s highest court are turned down.”

Schultz said it is an indicator of how serious the State Supreme Court views the issue of public safety.

“It signals a very important issue and it signals, certainly with no guarantee, but it signals, or suggests, a probability that the Court of Appeals could get reversed on this,” said Schultz.  “And, the State Supreme Court sees it as significantly important enough case about policing and public safety and so forth.”