Renters in St. Paul were able to appeal rent increases on Wednesday for the first time since the City Council finalized changes to the city’s rent stabilization ordinance.

Last November, voters approved an ordinance that caps yearly rent increases at 3%, regardless of a change in occupancy. But after a lengthy process that included input from a 39-member working group and several rounds of public commentary, the City Council adjusted the ordinance to allow a number of exemptions, including for affordable housing units and new construction retroactive up to 20 years.

Jack Cann, a Housing Justice Center attorney representing renters at those apartments, told 5 EYEWITNESS NEWS that Dominium sent letters to tenants saying the company got the green light from the city to raise rent by 8%. 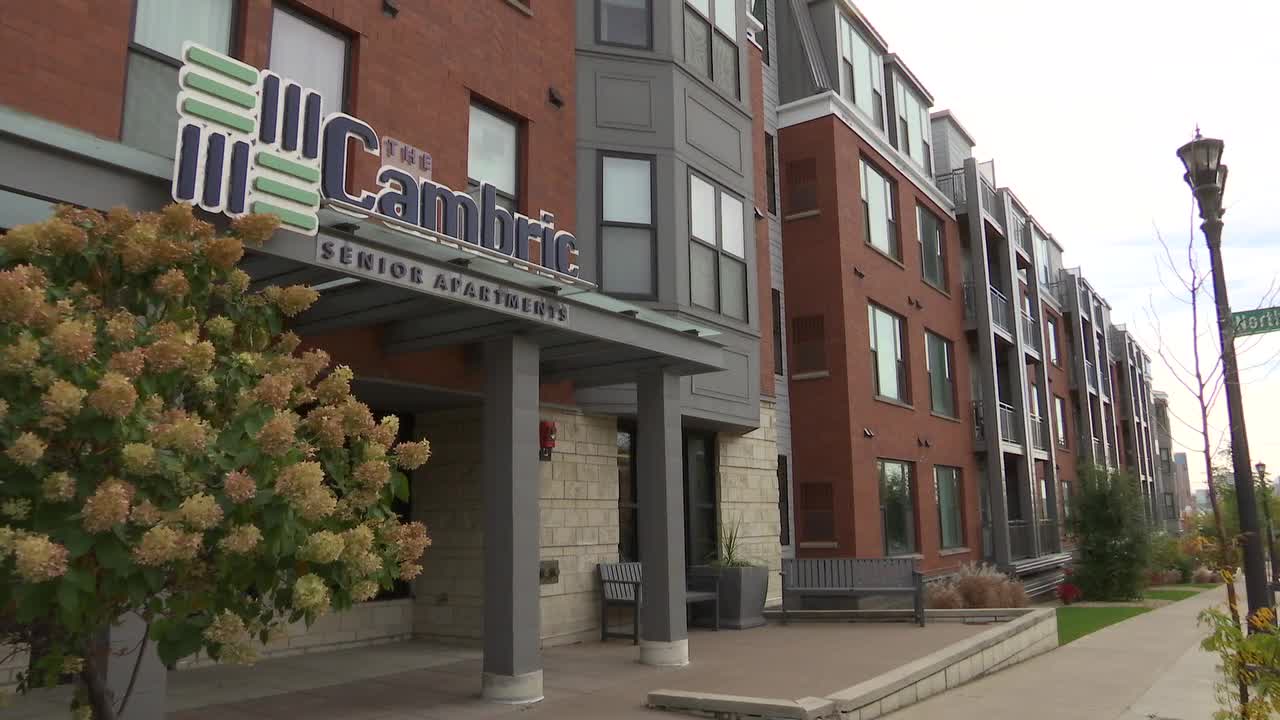 Cann argued the 8% increase cannot be justified under the terms of the city’s ordinance. He also claims the owner hasn’t demonstrated any need for the increase to receive a fair return on investment.

“We oppose that because they’ve received tens of millions of dollars in public subsidies to assure that they don’t need market-rate rents,” Cann said.

In the rent increase letter to tenants, Dominium wrote, “Increasing your rent allows us to maintain and make improvements to our community and continue to offer the level of service that all of our Dominium residents deserve.”

The company argued the new rent increase is “substantially less” compared to neighboring market-rate communities. Dominium added it’s less than the maximum rent allowed bt the U.S. Department of Housing and Urban Development and the rate is less than the growth in income limits.

In a statement, Dominium said it adhered to the process set forth by the city and that it will continue to cooperate through the process and provide information to the city as needed.

This comes after the city received many complaints that the companies picking up the trash were missing entire blocks — sometimes for weeks.

Another big item on the agenda was the future of Pig’s Eye Lake.

However, a group against the project is asking the city to step in and stop it.

Wednesday’s meeting is scheduled to begin at 3:30 p.m. CLICK HERE for the full agenda.