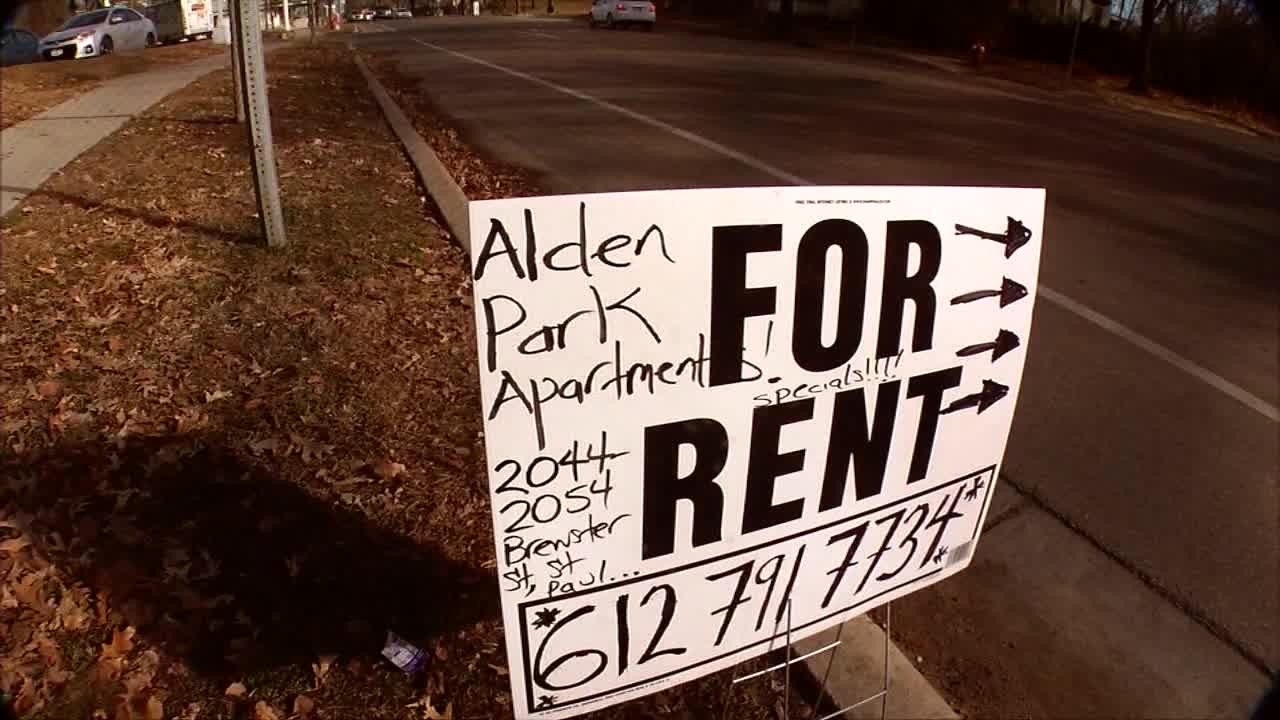 St. Paul’s rent stabilization stakeholder group presented its final recommendations Wednesday to the City Council on how to proceed with the ballot measure voters approved in November.

The language of that ballot question created an ordinance that caps annual rent increases at 3%, regardless of whether there is a change in occupancy but allows the City Council to create a process for property owners to request an exemption “based on the right to a reasonable return on investment.”

The ordinance went into effect in its original form on May 5, but in February, Mayor Melvin Carter announced he was convening the stakeholder group to fine-tune the city’s approach to rent stabilization.

During Wednesday’s meeting, University of Minnesota professor Edward Goetz of the Center for Urban and Regional Affairs summarized the results of 15 meetings over 16 weeks among the 39 members of the workgroup: a mix of property owners, renters, developers and representatives of community organizations.

Goetz prefaced the presentation by saying the group met under the understanding that a rent stabilization ordinance will take effect but not in the exact form that passed by more than 3,000 votes.

The recommendations brought forth Wednesday kept the 3% cap on rent increases but allow “partial vacancy decontrol,” a provision that lets landlords impose rent increases above the 3% cap — with upper limits — when there is a new vacancy.

Worried that the partial vacancy decontrol recommendation could incentivize evictions, the workgroup also asked the City Council to enshrine just cause eviction protections for tenants.

Provisions were included to address concerns about the hit a rent cap could take to developers’ and investors’ bottom lines, such as a continuance of the rent stabilization to allow a reasonable rate of return and a rolling 15-year exemption for new construction. The workgroup also suggested that landlords should be able to bank rent increases if their annual hikes are below the 3% cap.

Goetz said the recommendations were meant to provide a framework for the final, more detailed ordinance the City Council would eventually vote on.

After Goetz’s presentation and some remarks by stakeholder group co-chairs Tony Sanneh and Phillip Cryan, the council opened the floor to public comment.

The vast majority of those taking the podium expressed ire at the City Council dismantling the will of the voters: a 3% rent cap with no exceptions. Others said rent stabilization in any form would disincentivize development in a city in desperate need of more housing stock.

The council did not take any action on the recommendations during Wednesday’s hearing, and City Council President Amy Brendmoen said the issue will be discussed in more detail in future meetings.