In November, voters approved an ordinance that caps rent increases at 3% for each unit regardless of a change in tenancy, with exceptions for landlords to recoup a “reasonable return” on their investments.

On the other side of the coin, developers, landlords and construction union leaders say any form of rent regulation would discourage investment and would cripple efforts to increase the city’s housing supply.

Members of the business community argued the 20-year exemption for new construction — which includes a “look-back” provision retroactive to the date of first occupancy — doesn’t go far enough and should be extended to 30 years. 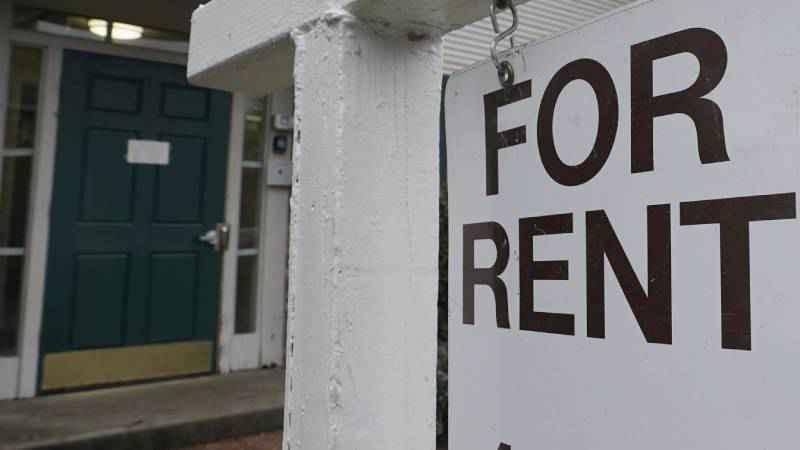 One such speaker was Tony Barranco, president of Ryan Companies’ operations in Minnesota. Ryan is in the process of building St. Paul’s largest-ever residential development, Highland Bridge, which includes a mixture of market-rate and affordable housing units.

“The question in front of us is whether we try to solve this crisis with the regulation of a limited, privately owned supply or we create resources and policies that build new supply,” Barranco said. “Rent control has never worked to add supply and bring down costs.”

He described the debate over the issue as a “waste” of “so much time and talent” and added that any form of rent regulation would be “doomed to fail.”

Ward 7 Council Member Jane Prince, who watched the hearing remotely, told 5 EYEWITNESS NEWS she supports a 30-year exemption for new construction. She has also proposed a vacancy decontrol amendment, which would allow a landlord to reset the rent after a just cause vacancy.

Prince argues this would allow landlords to upgrade their units upon turnover rather than raise rents while they have stable, long-term tenants.

Rent stabilization proponents pointed out that the working group convened by Mayor Melvin Carter recommended a 15-year rent cap exemption for new construction, a measure Ward 4 Council Member Mitra Jalali sought to honor with an amendment she introduced on Wednesday, along with other pro-renter provisions.

Jalali said the ordinance in its current form would disadvantage low-income populations and renters of color. She argued the “look-back” provision would be particularly damaging to renters.

“Ultimately, if the City of St. Paul exempts new construction from rent stabilization, we should be able to say what protections tenants in those buildings get,” Jalali said during Wednesday’s meeting. “It should not go farther than what a comprehensive community process already recommended, and it should not result in current renters losing their rent stabilization protections.”

Renters applauded Jalali’s amendments, which also included measures to notify tenants when their landlords applied for a reasonable return on investment exemption and removing the rent stabilization exemption for affordable housing units.

“Affordable housing providers are recipients of vast public subsidies in exchange for agreeing to provide affordable housing,” said Katherine Banbury, a tenant organizer for Dominium residents in St. Paul. “Under the guise of affordability, Dominium is using this money to pad its bottom line at the expense of low-income and fixed-income seniors.”

The City Council will vote on the proposed amendments during its Sept. 7 meeting and will take a vote on the final ordinance on Sept. 14.