Voters in St. Paul passed a substantial rent control ballot measure on Election Day. It sets a 3% cap on rent increases in a 12-month period, regardless of whether the tenant changes.

“It was emotional and inspiring,” said Danielle Swift, a renter who lives in the city’s east side. “I think it adds a little bit of a relief knowing that there are not going to be these huge rental increases that are going to be pushing people out.”

“Elderly people who are on fixed incomes … they’re not going to be faced with those burdens anymore,” she said. “It’s a really empowering feeling and especially to know that we did it. It’s a people power.” 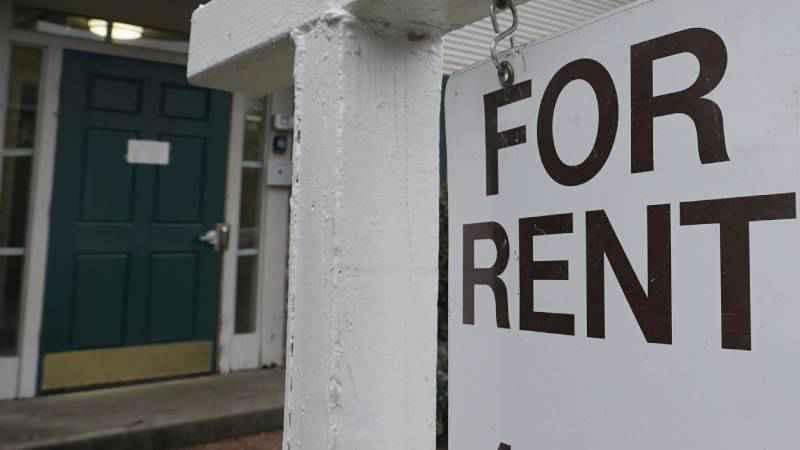 “I think this is really going to have a lot of unintended consequences,” said Prince, who represents Ward 7. “What I’m afraid that will do is encourage landlords to raise the rent three percent every year.”

She shared concerns that already within hours, it is affecting new development projects.

“I have a couple that are pending in my ward, and I heard from one of them today where their lender is asking some very difficult questions and they don’t know if they’re going to be able to close that project later this month,” Prince said. “That would have a devastating impact on being able to maintain affordable units in my ward.”

She estimates there are about 70,000 rental units citywide. The ordinance allows landlords to request an exception based on the right to a reasonable return on investment.

“Any number of thousands of landlords will be able to file appeals, and I have no idea how we will deal with the bureaucratic morass that represents,” said Prince.

It was one of several concerns raised during Wednesday’s City Council meeting. Council members expressed confusion about when the ordinance takes effect.

“When a ballot measure passes, the ordinance is effective immediately but the language in this ordinance includes a May 1, 2022, effective date,” explained Nicolle Goodman, director for St. Paul’s Department of Planning and Economic Development. “We don’t have the infrastructure in place to enforce the ordinance immediately.”

Goodman also fielded questions about how it will be funded.

“There’s an administrative lift involved in this and I don’t think it’s been quantified,” she said. “We’ve not had the opportunity to quantify it completely yet.”

“This was not a surprise,” Brendmoen said. “This language was set and published for us. We passed this language many months ago. The fact that we’ve done none of this work is shocking.”

According to the St. Paul City Attorney’s Office, the charter prevents a repeal of the ordinance within the first year. Deputy City Attorney Rachel Tierney said they are looking into what amendments would be allowed.

In mid-October, Mayor Melvin Carter endorsed the ballot question but said, “Not because the policy is flawless as drafted — we can and must make it better, quickly — but because it’s a start.”

The St. Paul question made it onto the ballot in the same year voters were asked to weigh in on a rent control Charter amendment in Minneapolis, which enabled the Minneapolis City Council to draft its own ordinance.

“There are only five states in the country that have cities that have rent stabilization, and many states make it very difficult. Minnesota is one of them, right? Both cities had to take this issue to the voters,” said Edward Goetz, director for the Center for Urban & Regional Affairs at the University of Minnesota. “I think it is a big step and it’s a significant step.”

Goetz is one of the authors of the recent Minneapolis Rent Stabilization Study. He explained the St. Paul ordinance is unique in two specific ways.

“The first is that it does not exempt new construction,” he said. “Most rent stabilization ordinances have exempted new construction for a period of 15 years, sometimes longer, in order not to discourage new investment.”

“That’s because research only exists on programs that exempt new construction so we don’t have an example of the St. Paul approach,” he said.

The second unique feature of the city’s ordinance is its flat 3% cap on rent increases.

“The norm around the country is for the cap to be set according to the consumer price index, which is a measure of inflation,” he said. “The fact that St. Paul has a flat 3% might be somewhat unusual there, but it doesn’t mean that the St. Paul cap will be the strictest around because there are going to be some years when 3% is actually more than the rate of inflation. And there are a couple of communities in California that actually limit their rental increases to a percentage of the CPI, which means that it will never actually equal the rate of inflation and those so those are the most strict."