Some of the first, of what could be many, arguments surrounding rental price increases in St. Paul is underway.

In a legislative hearing Tuesday, two St. Paul tenants — represented by the Housing Justice Center — made their case about why their recent 8% increase should not have happened. Their main argument: St. Paul’s Residential Rent Stabilization Ordinance.

“I live in a senior building, so many of my neighbors are on fixed income, their income doesn’t go up more than 5.9%,” Kathrine Banbury, one of the tenants appealing the increase in rent, said. “They’re asking us to pay 8%, or whatever the highest amount that they have done in the past, so it doesn’t make sense.”

Banbury lives at an affordable apartment complex managed by Plymouth based Dominium — Hannah Gray also lives at a Dominium managed apartment in St. Paul and is appealing her 8% increase as well. 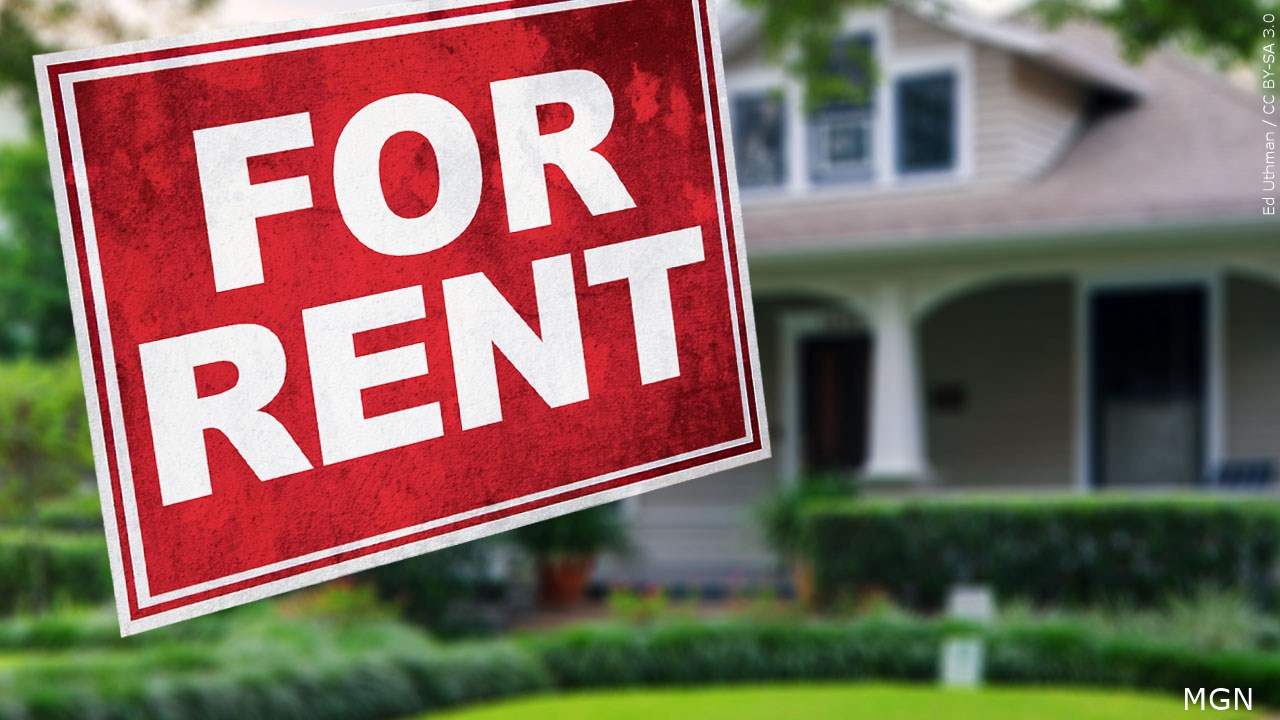 While St. Paul’s rent ordinance limits “monthly rent increases to 3% in any 12-month period”, the ordinance also lays out a process for landlords to request an exception to the rent cap — allowing them to go above that 3% increase, all the way up to 15% in certain situations.

According to the city, an exception can be made based on factors including an increase in property taxes, needed maintenance, unavoidable chances in operating expenses or capital improvement projects.

During Tuesday meeting, representatives with Dominium argued why they applied for an exception — a couple reasons being inflation and the fact their tenant pay less in rent than many throughout the city.

“This is a new ordinance, right? So, we’re all trying to figure it out,” Own Metz, senior vice president and project partner with Dominium, said.

“We are following the rules, we self-certified at 8% which is allowed in the calculation under their formula,” Metz added about the process.

For more than an hour, the two sides made their case and argued about how the affordable property management company came up with the 8% increase, never reaching an agreement. They’ll meet again in early September — at some point a recommendation will be made to the City Council for final decision.

As mentioned, this is just the start — a representative with St. Paul said there have been at least 76 requests from landlords to increase rent more than the 3% cap.