Some St. Paul homeowners are dealing with a stinky situation.

Hundreds of residents are saying they’re dealing with weeks’ worth of garbage after the truck missed their block.

So far, complaints seem to be stemming around at least one company — Waste Management.

Letters have gone out to homeowners from both the cities of St. Paul and Robbinsdale noting the problem, and now, St. Paul is going as far as sending a notice of damages to the company’s attorney.

In the letter, St. Paul city officials say the problems started in late 2021, when the city says both trash and yard waste wasn’t picked up, causing unsanitary and unacceptable conditions. 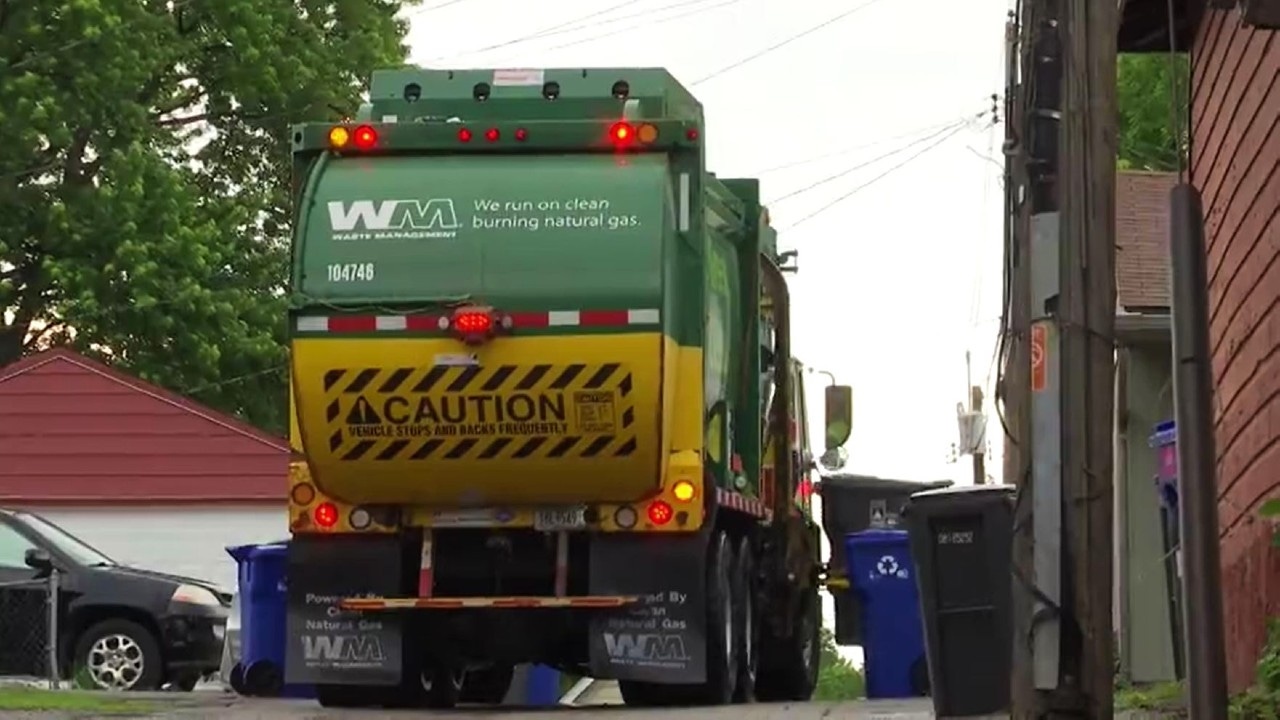 The city first told the waste service company about the issue back in January, but in the letter, it says the problem only got worse.

Since then, hundreds of complaints from residents have been made, with some reporting weekslong delays, as well as multiple missed collections.

One of those residents says Wednesday was the first time in weeks her yard waste was picked up, despite paying the $120 earlier this year for the service.

“It’s scheduled to start in the middle of April, and by the end of May, I had only two out of the eight scheduled pickups happen,” Katie Hatt, of St. Paul, said. “They’d get wet, musty, moldy. Ya know, not something I would want to put back in my garage then, and so sometimes, they would sometimes sit for weeks.”

The city is now demanding the waste service company abide by the terms of their contract, and if needed, provide backup service for trash and yard waste if their company can’t keep up.

It’s also asking for a timeline to show how it will move forward as well as how it will provide credits to its customers.

5 EYEWITNESS NEWS spoke with St. Paul Mayor Melvin Carter, who is pushing for a meeting with Waste Management, but so far, he says nothing is on the schedule.

In addition, 5 EYEWITNESS NEWS reached out to each sanitation company across the Twin Cities — including Waste Management — but hasn’t heard back.