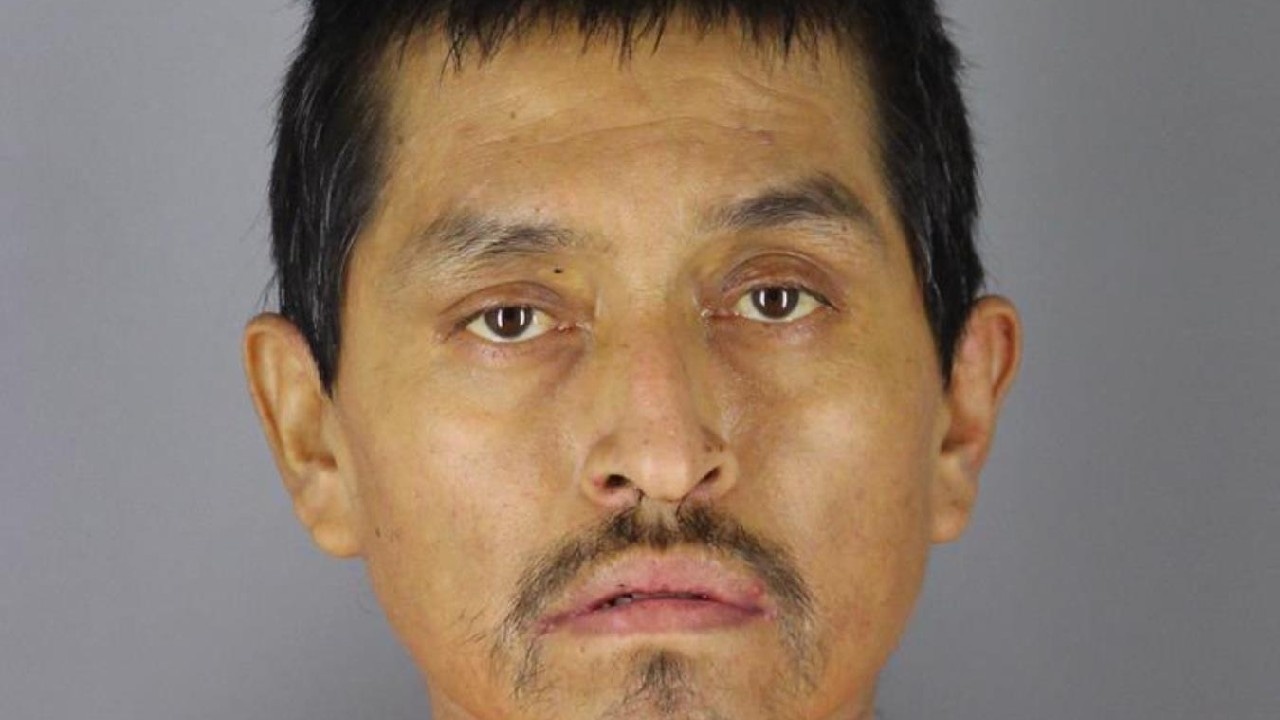 A Minneapolis man has been found guilty of murder for his role in beating a man to death and dumping his body in a farming culvert last spring.

Contreras-Sanchez’s sentencing is set for Aug. 22. He faces a maximum of 40 years in prison.

Prosecutors say Contreras-Sanchez — who goes by the street name “Chilango” — and others had kidnapped Mandujano from a Minneapolis homeless encampment and took him to a home just a few blocks away at the corner of 36th Street East and Fifth Avenue South.

At the home, Contreras-Sanchez participated in beating Mandujano up, a criminal complaint states. A video obtained by investigators also shows him interrogating the victim for being “a snitch.”

The complaint also states Contreras-Sanchez drove the Chevrolet Malibu Maxx used to transport Mandujano’s body and dispose of it in a farming culvert in Dakota County, where police later found the body on April 26, 2021.

Three others were charged in Mandujano’s death: Edgar Martinez-Montez and Arturo Morales-Ceras were each charged with two counts of second-degree murder, and Tomasa Martinez was charged with one count of kidnapping.

Morales-Ceras — who prosecutors say pounded a nail into Mandujano’s heel — pleaded guilty to one count of second-degree murder in June and is set to be sentenced on Oct. 6. Prosecutors offered to take time off Morales-Ceras’ sentence if he testified in the other defendants’ trials.

Meanwhile, Martinez-Montez’s trial is set to begin Sept. 6, and Martinez is set to stand trial Nov. 14.