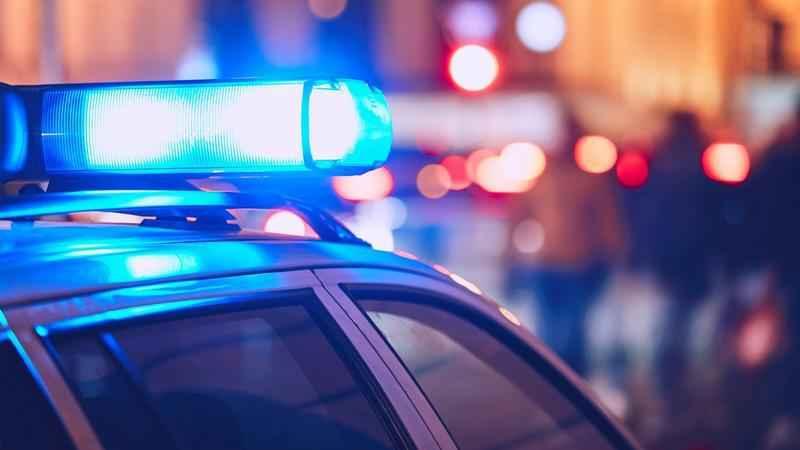 Two more people have been charged in connection to the death of a man whose body was found in a Dakota County culvert back in April.

The charges against them come after 40-year-old Ivan Contreras-Sanchez was charged with intentional-second degree murder on Friday.

Morales-Ceras and Martinez are set to make their first court appearances on Tuesday.

Authorities say Contreras-Sanchez told investigators that Morales-Ceras was one of the people involved in beating the victim and Martinez was also present. They were then arrested on Nov. 5, three days after Contreras-Sanchez was arrested.

A criminal complaint states they interrogated the victim about being a snitch and working with police. He was eventually moved to the back hatch of a Chevrolet Malibu Maxx, which the three got inside and Martinez started driving. At one point, Contreras-Sanchez told the others that the victim had died.

After searching for a place to dispose of the victim’s body, they drove to a remote area of Dakota County, where the body was later found.