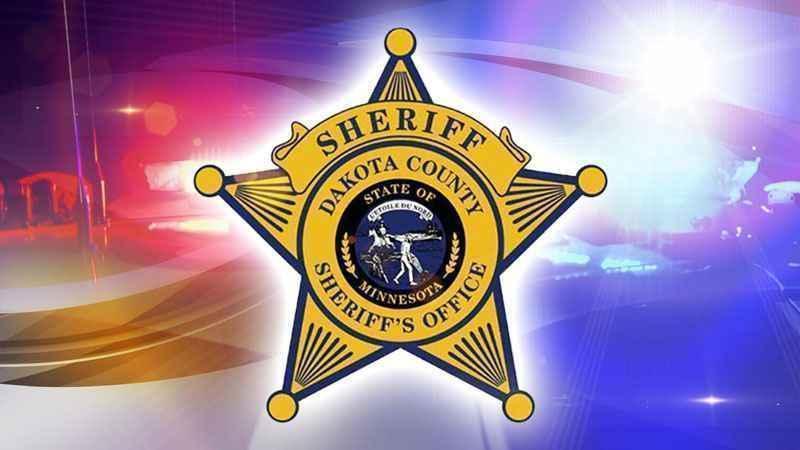 The Dakota County Sheriff’s Office is investigating a suspicious death after a body was found in Castle Rock Township, south of Farmington.

According to a release, on Monday at about 9 a.m., the sheriff’s office responded to a call from a passerby who found a body in a culvert under a field approach. The body was located about one mile east of Chippendale Avenue and 255th Street West.

The male victim has been identified by the Hennepin County Medical Examiner’s Office as 39-year-old Manuel Mandujano, of Minneapolis. The death has been ruled a homicide and the case is active and under investigation.

The sheriff’s office is working with the Minneapolis Police Department on the investigation.

Anyone with information regarding this suspicious death is encouraged to contact Detective Sean Qualy at 651-438-4727. Information can also be submitted anonymously here.