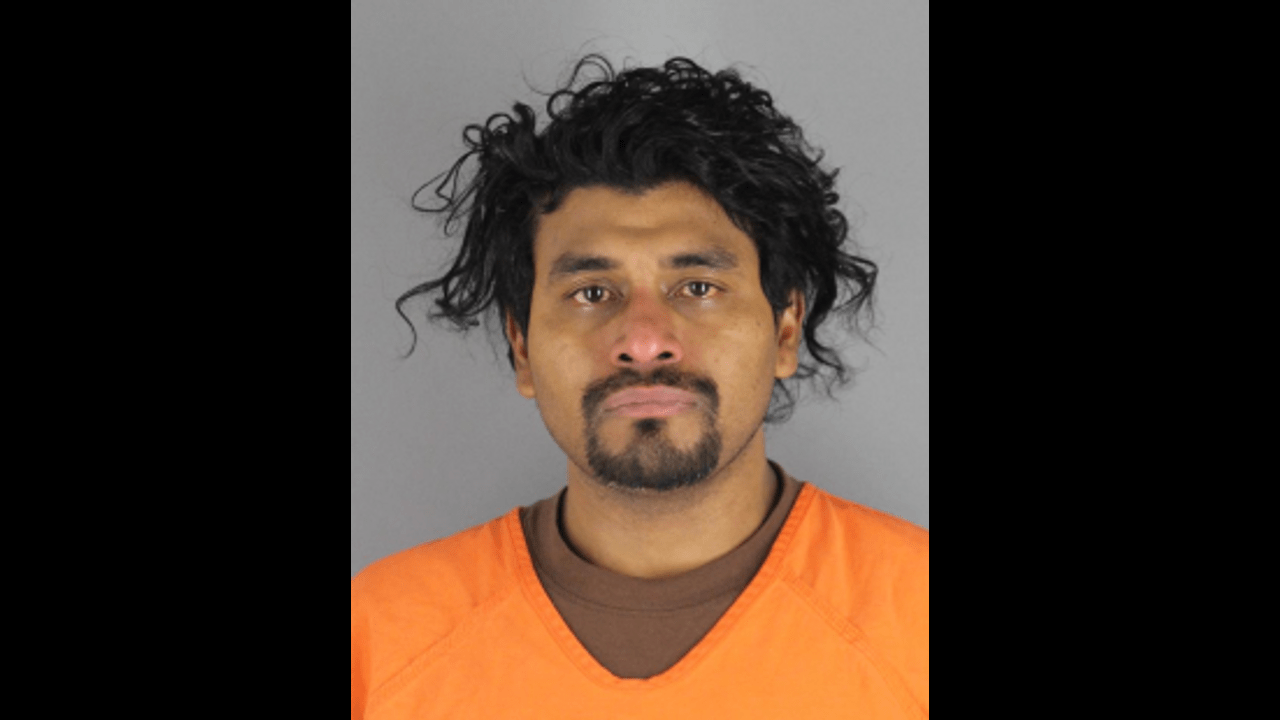 A fourth person has been charged in connection with the assault and death of a Minneapolis man in 2021.

According to the Hennepin County Attorney’s Office, 36-year-old Edgar Martinez-Montez has been charged in connection with a March 2021 case.

Also charged in the case are Ivan Contreras-Sanchez, Arturo Morales-Ceras and Tomasa Martinez.

A criminal complaint filed at the time stated Mandujano’s family reported him missing on April 4, saying he hadn’t been seen since March 27. They also stated people at a homeless camp claimed Mandujano had been in a fight with another man and hit over the head with a shovel.

On April 26, Mandujano’s body was found in a farming culvert in Dakota County.

Using a geo-fence search warrant, investigators learned a device had been near the area where Mandujano’s body was found. That device was linked to Contreras-Sanchez.

The complaint also states that during the course of the investigation into Mandujano’s death, authorities obtained videos from Contreras-Sanchez that showed the March assault at a house near 36th Avenue North and Fifth Avenue South in Minneapolis, and identified the people present at the time.

Investigators reported learning from Morales-Ceras that those in the Malibu met up with the driver of another vehicle, later identified as Martinez-Montez, and reportedly drove around attempting to find a place to dispose of Mandujano’s body.

Surveillance video from a gas station captured the two vehicles, the complaint states. The video also reportedly showed Martinez-Montez entering the gas station store with another person, where one purchased a beverage that was found unopened near Mandujano’s body in the culvert.

During an interview with investigators, Martinez-Montez admitted to being involved in the assault, stating when all the involved people arrived at the culvert, he was the one to push Mandujano’s body from the car.

The Hennepin County Medical Examiner’s Office determined Mandujano’s cause of death was blunt trauma and the manner of death was homicide.

On Nov. 2, Contreras-Sanchez was taken into custody and subsequently charged.

On Nov. 5, Morales-Ceras and Martinez were taken into custody and subsequently charged.

Martinez-Montez is scheduled to make his first appearance Wednesday afternoon.