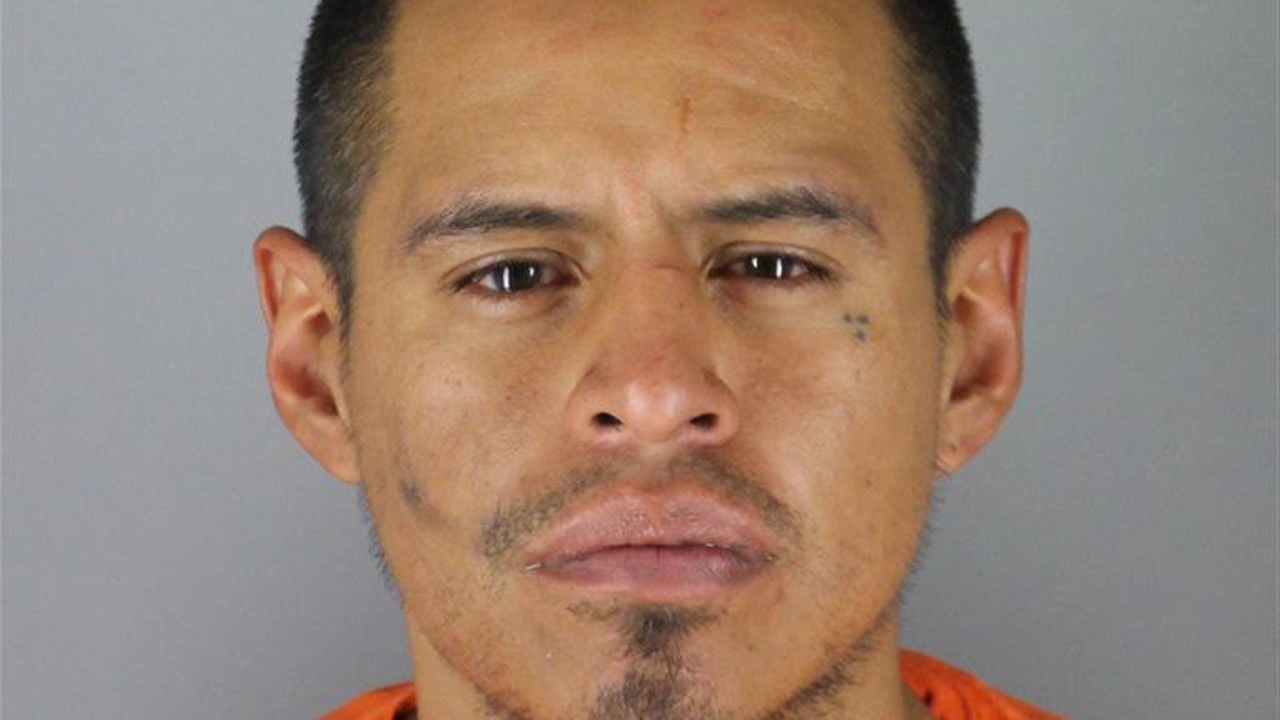 A man who helped torture and beat a victim whose body was later dumped in a Dakota County farming culvert last spring has pleaded guilty to murder, court records show.

Arturo Morales-Ceras, 34, pleaded guilty to one count of second-degree murder in the 2021 death of 39-year-old Manuel Mandujano, according to documents filed Friday in Hennepin County District Court. His sentencing is set for Oct. 6.

According to the terms of the plea agreement, Morales-Ceras faces a 16½-year prison sentence if he testifies in the trials of his co-defendants in the case. Three others — Ivan Contreras-Sanchez, Edgar Martinez-Montez and Tomasa Martinez — are charged in the case.

Contreras-Sanchez and Martinez-Montez are each charged with two counts of second-degree murder, while Martinez faces one count of kidnapping.

If Morales-Ceras doesn’t testify in the other trials, the plea agreement states, he faces an aggravated sentence of 20 years due to the “particular cruelty” of the crime.

A criminal complaint states that Morales-Ceras and Contreras-Sanchez grabbed the victim from a homeless encampment in Minneapolis near Lake Street East and Fifth Avenue South and forced him into a Chevrolet Malibu Maxx.

They took Mandujano to a home a few blocks away, where Contreras-Sanchez and Morales-Ceras, among others, beat him and interrogated him about working with police. Morales-Ceras told investigators that at one point he drove a nail into the victim’s foot. An autopsy found a nail in Mandujano’s heel that had gone into the bone.

Eventually, Mandujano was taken from the house, wrapped in plastic, and put in the back of the Malibu Maxx. Contreras-Sanchez, Morales-Ceras got in the car with Martinez, who started driving south; the victim died while they were en route. They met up with the fourth suspect, Martinez-Montez, and looked for a place to dump the body.

Authorities eventually discovered Mandujano tied up in a farming culvert on April 26, 2021, the complaint states. The victim’s family told police he was last seen on March 27. Cell phone data traced Contreras-Sanchez to the location of Mandujano’s body the night of March 29.

Contreras-Sanchez was arrested on Nov. 2. His post-Miranda interview with police led authorities to the arrests of Morales-Ceras and Martinez. Martinez-Montez was arrested in February. All but Martinez, who was bailed out by the Minnesota Freedom Fund, remain in custody.

The trial for Contreras-Sanchez and Martinez is set to begin July 18; jury selection in Martinez-Montez’s trial is scheduled to start on Sept. 6.