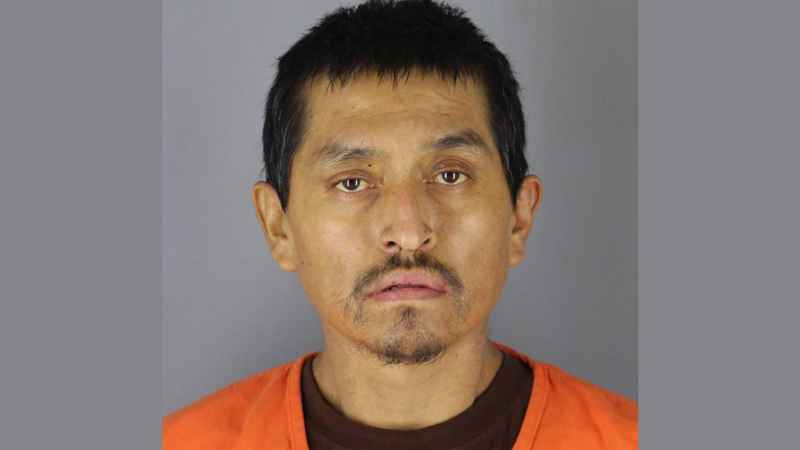 A Minneapolis man has been charged with murder in the death of a man whose body was found in a Dakota County culvert back in April.

The Hennepin County Attorney’s Office says 40-year-old Ivan Contreras-Sanchez is charged with intentional second-degree murder for beating the victim to death on March 29 and taking the body to a farming culvert where it was discovered on April 26.

A criminal complaint states the victim’s family reported him missing on April 4, saying he hadn’t been seen since March 27. They also stated people at a homeless camp claimed the victim had been in a fight with another man but was hit in the head with a shovel and died.

Using a geo-fence search warrant, investigators learned a device had been near the area where the victim’s body was found at 8:28 p.m. on March 29. That device was linked to Contreras-Sanchez. It also showed the device was at a Speedway gas station about an hour earlier, and digital evidence from the gas station showed two vehicles arrive there together. The men in the vehicles then purchased a bottle of Lipton Brisk fruit punch, which was located near the victim’s body, the complaint states.

A confidential informant told police a woman had confessed to helping move the victim’s body after the victim was killed near 36th Avenue North and Fourth Street in Minneapolis on March 29. The informant also said one of the men involved went by the name "Chilango," and was named Evan or Ivan.

Police found Contreras-Sanchez on Nov. 2 and arrested him. After initially denying any involvement in the murder, the complaint states he admitted to driving the Chevrolet Malibu Maxx used to move the victim’s body, and that people refer to him as "Chilango." He added that he saw people beating the victim up and then saw two men bring a "bundle" downstairs, which he thought they placed in his car. He then drove to a remote area of Dakota County, where the body was later found.

The victim wasn’t publicly identified but died from blunt force trauma, according to the Hennepin County Medical Examiner’s Office.