Disgraced former Hennepin County Sheriff Dave Hutchinson, who was convicted of drunkenly crashing a county vehicle in 2021 and had his peace officer license suspended last year, has his old job back with the Metro Transit Police Department.

Metropolitan Council spokeswoman Terry Dresen confirmed Hutchinson was reinstated as a Metro Transit sergeant — the position he held before being elected as sheriff in 2018.

A source tells 5 EYEWITNESS NEWS an internal complaint was filed against Hutchinson and that he’s on paid leave pending the result of a personnel investigation.

Under state law, public employees who take a leave of absence for an elected office are entitled to return to their former position once their term ends.

When Hutchinson left Metro Transit PD in December 2018, he was making $44.26 per hour; he was reinstated Jan. 2 at $55.09 an hour — the same pay rate he would receive if he never left for public office, according to Dresen. 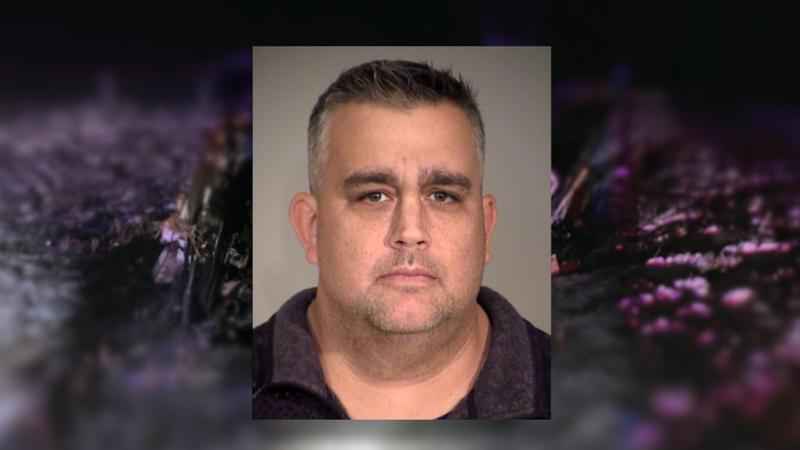 Attempts to reach Hutchinson on Tuesday were unsuccessful.

Hutchinson pleaded guilty to misdemeanor DWI in December 2021 after he crashed a Hennepin County vehicle on Interstate 94 while heading back from the Minnesota Sheriff’s Association Winter Conference in Alexandria. A judge sentenced him to two years of probation.

Following his conviction, Hutchinson announced he would not run for reelection but declined to resign as sheriff, despite several calls from state and local officials to do so. He opted to take a health-related leave of absence instead.

Dawanna Witt was sworn in as Hennepin County’s full-time sheriff on Jan. 2.

In November, the Minnesota Board of Peace Officer Standards and Training suspended Hutchinson’s peace officer license for 30 days. The Hennepin County Board of Commissioners decided he would not be paid during that suspension.

The full suspension was 180 days, but 150 days of that term was stayed for three years.

A report released last month following a vote by the Hennepin County Board of Commissioners to censure Hutchinson also revealed the former sheriff harassed and bullied staff members in his department.