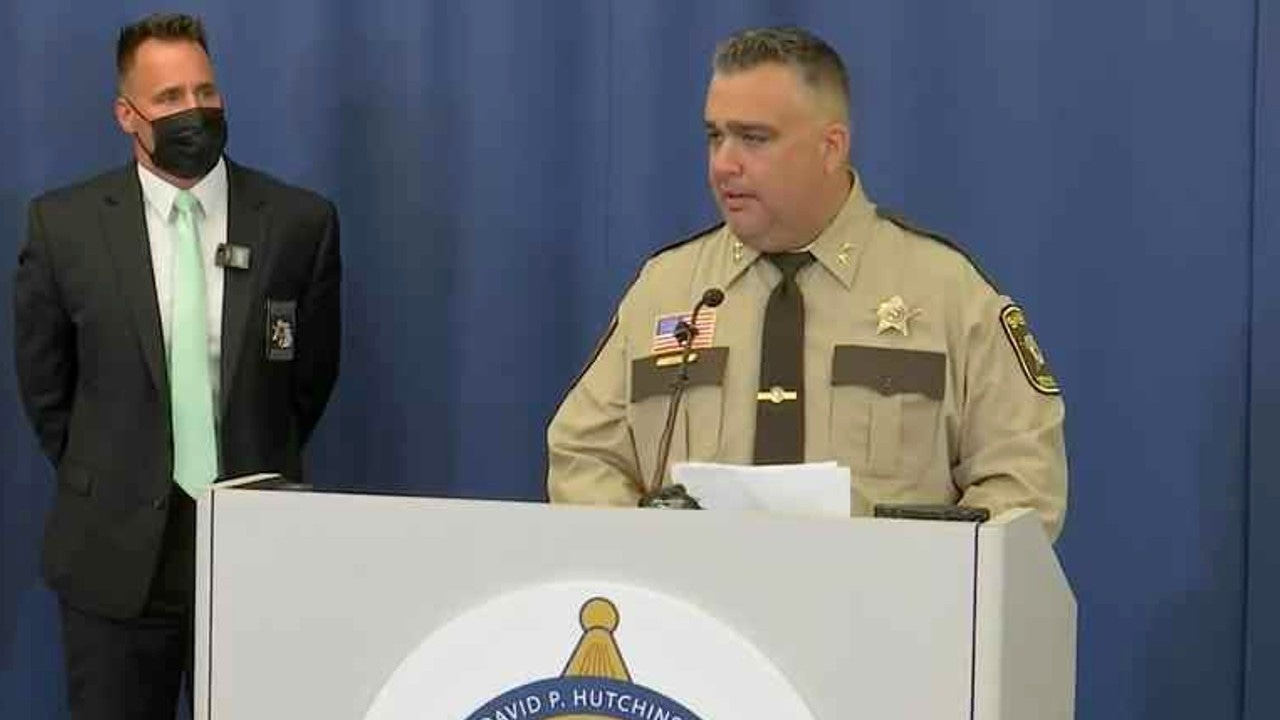 Outgoing Hennepin County Sheriff Dave Hutchinson harassed and bullied staff members inside his department, according to a newly-released report.

The report was released following the Hennepin County Board of Commissioners’ vote to censure Hutchinson on Thursday.

The 10-page investigative report details findings, including that Hutchinson “engaged in a pattern of harassment and workplace bullying.” Hutchinson also “threatened retaliation against individuals looking into whether time was being properly recorded on timecards.”

Multiple examples of harassment and retaliatory behavior are cited in the investigation. The report interviewed 10 different staff members in the sheriff’s office, including sheriff-elect Dawanna Witt.

Among the report’s conclusions:

Sheriff Hutchinson has been on leave since last May and opted not to seek reelection. His last day as sheriff is January 2, 2023.

READ THE FULL REPORT BELOW: