After a stretch of record-setting violent crime, 2022 brought some hope in Minneapolis.

Not only did the number of homicides decline considerably last year, nearly every category of violent crime went down for the first time since 2019, the year before the pandemic began. 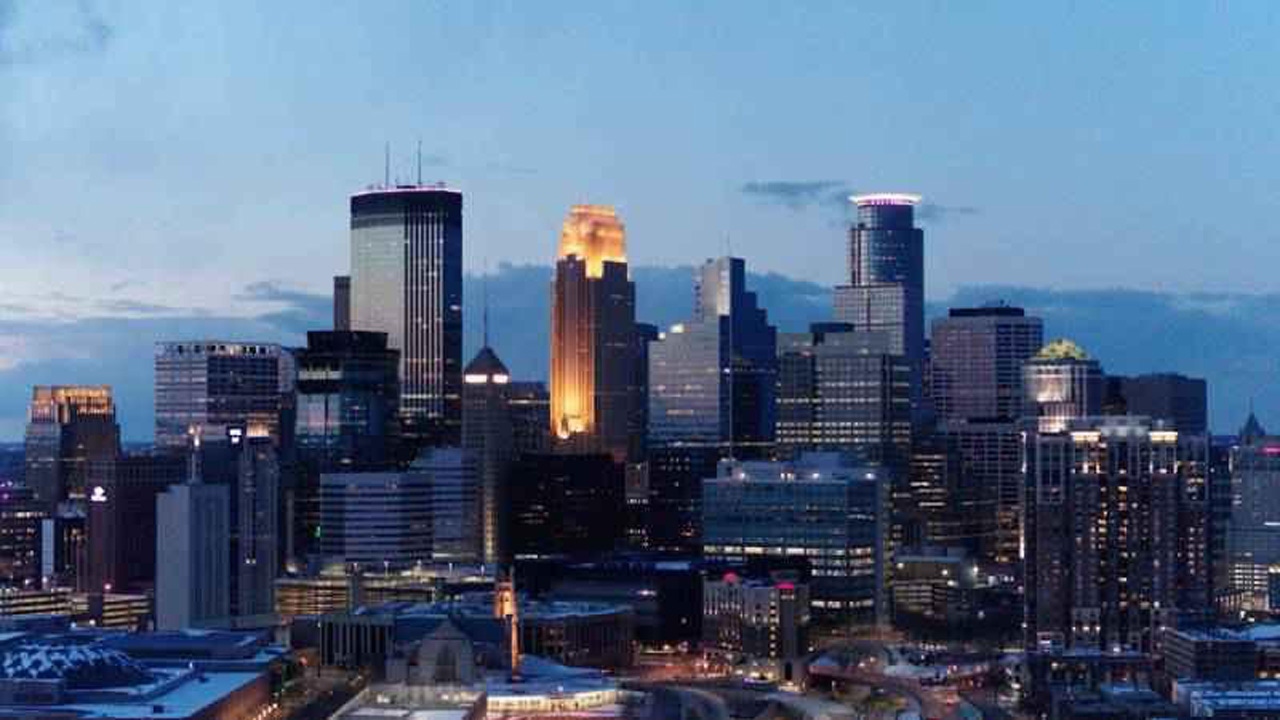 “Obviously, we’re going in the right direction,” O’Hara said. “If you look at the data, the decrease is more pronounced in the second half the year as the months go on, so we believe we are in the right trajectory going into 2023.”

O’Hara said hard work by a shorthanded MPD staff is largely responsible for the shift in violent crime. He also said help from community groups and violence interrupters have contributed significantly.

“And, we need to work better together in 2023 to help share information and collaborate so that we can reduce the number of victims of gun violence even further,” O’Hara said.

O’Hara told 5 EYEWITNESS NEWS that MPD is doing something it’s never done before to keep the downward trend continuing this year: embedding officers with investigators and prosecutors in the U.S. Attorney’s Office for the Minnesota region.

Although the other of the Twin Cities saw a record number of homicides in 2022, St. Paul also reported a general decrease in violent crime.

Both cities ushered in new police chiefs this past year, and Minneapolis created a brand-new lead public safety role.

Stay with 5 EYEWITNESS NEWS for the latest updates regarding crime and city officials.