St. Paul Police Department records showed that most violent crime in the city, compared to 2021, went down in 2022.

With 40 homicides, the city did set a new yearly record for homicides, but a SPPD spokesperson said four of those homicides, right now, are considered self-defense incidents which means there were 36 “criminal” homicide cases, which is the same number as 2021.

Rev. Runney Patterson helps run the 21 Days of Peace initiative, which is an organization comprised of volunteers and church leaders whose mission is to help police in crime hot spots by defusing potentially violent situations before they lead to injury or death. 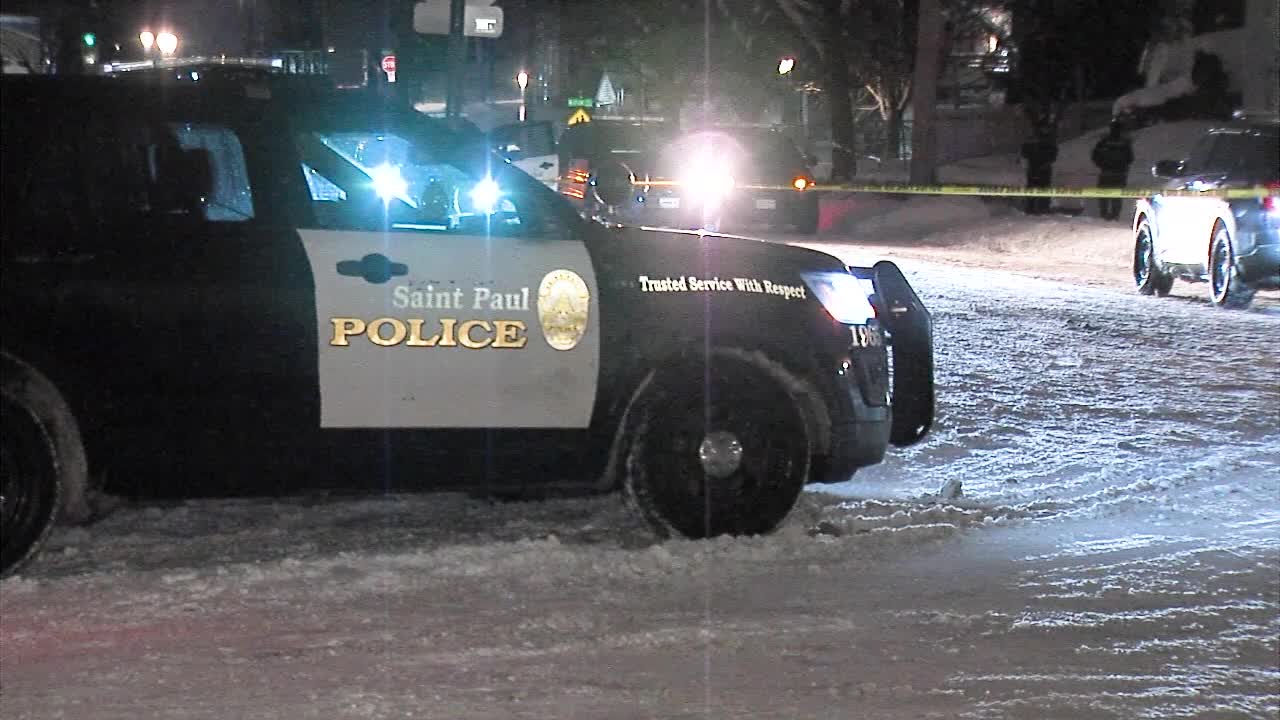 Patterson told 5 EYEWITNESS NEWS he does believe the work of violence interrupters, working with police, has made progress.

“What if we weren’t out there? What if the 21 Days of Peace didn’t have the volunteers, didn’t have the pastors, the people and the police working together to create a safer community and a safer neighborhood?,” said Patterson. “Then, I believe we would have much more madness going on in the community.”

In November, St. Paul Police Chief, Axel Henry, told KSTP one of his top priorities would be stopping gun violence and he praised the work being done by violence interrupters.

“We have really good partners in the community who used to be in the crime life and are now interfacing with kids to interrupt some of these violent cycles,” said Henry. “And, they were involved in that same kind of lifestyle maybe 20 or 30 years ago and even they’re saying this is at a level we haven’t seen in the city.”

Violent crime, in all categories, is still higher than 2019, before the start of the pandemic, but an SPPD spokesperson said the numbers going down in 2022 is an encouraging sign.