After a long wait, St. Paul has its new police chief.

Although not official until Saturday, Henry was sworn in right after being approved. He also spoke briefly, as did several council members. Watch that in the video box above.

Henry has worked for the department for nearly 25 years, and this fall, he was among five finalists for chief. Four out of the five nominees were already working at the police department.

Right now, Henry is working in the narcotics and human trafficking division. Earlier this month, he listed gun violence as the number one crime issue the city is facing. 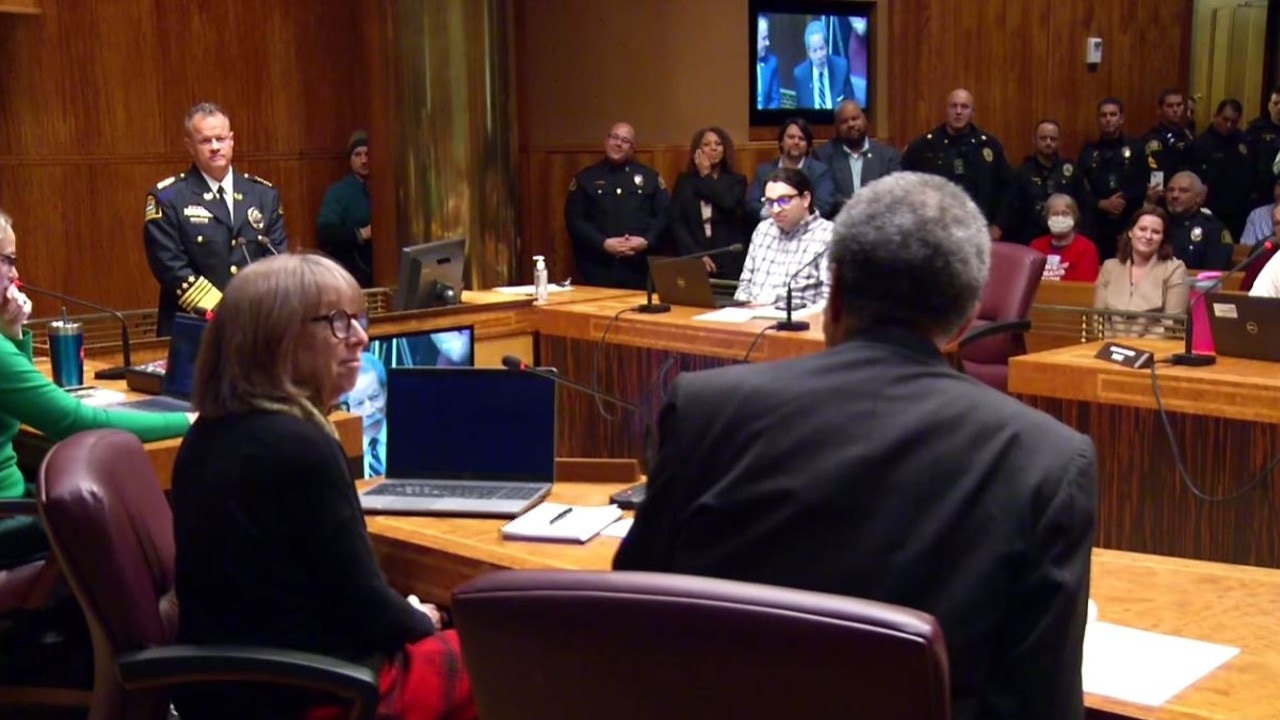 St. Paul Police Commander Axel Henry listens to council members after they unanimously approved him to be the city's next police chief on Nov. 16, 2022. (KSTP-TV)

He’s also noted how “crime fighting” has changed since he first started in law enforcement.

“The new turf nowadays isn’t a street corner where they sell drugs. It’s the internet. They are on there watching what’s happening on social media and responding to those things with gunfire. People used to fist fight, now they shoot,” Henry said.

When asked about age and violent crime, Henry said, “We’re seeing 12- and 13-year-old kids that are out pulling trigger. And they are learning that from some place.”

Henry has said he wants to build better police-community relationships and improve efforts to recruit and retain police officers.