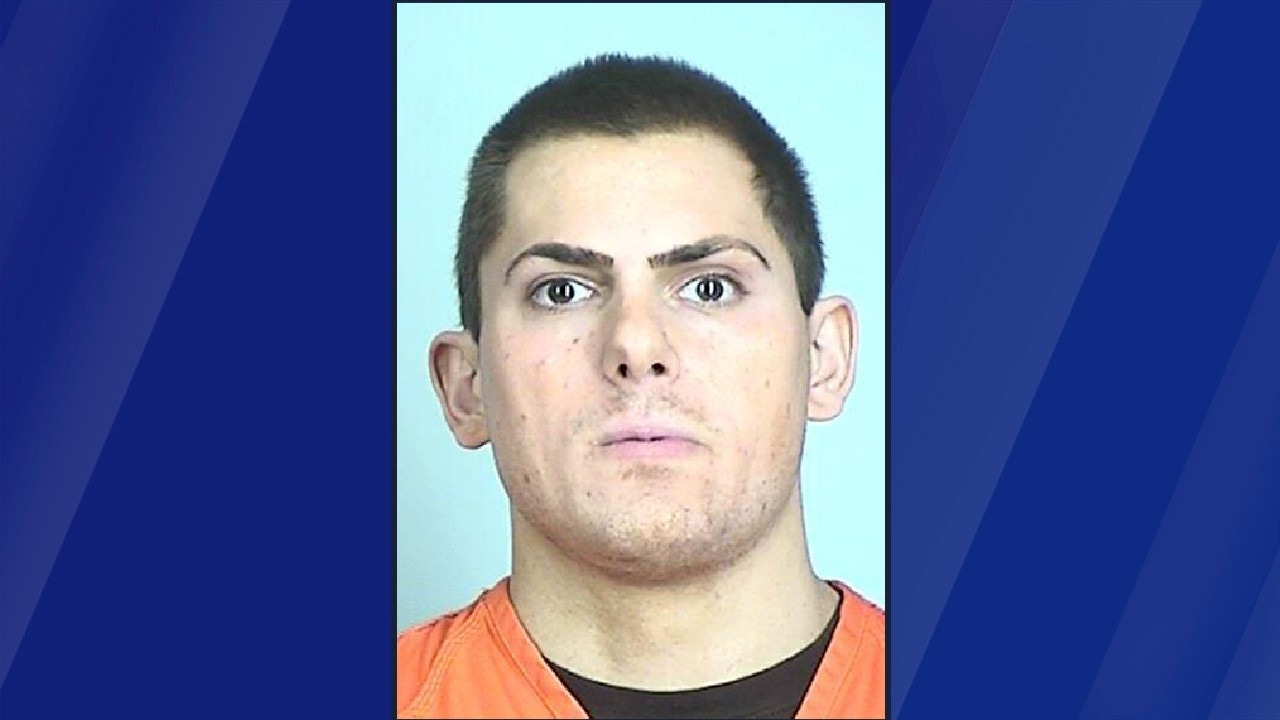 Court documents show a jury trial will be held next spring for the Republican donor and strategist accused of human trafficking.

Federal prosecutors charged Lazzaro in August 2021, accusing him of recruiting underage victims to have sex with other people. The arrest led to the return of thousands of dollars in campaign cash and the resignation of then-GOP party chair Jennifer Carnahan.

Meanwhile, Gisela Castro Medina—the former chair of the University of St. Thomas College Republicans who was federally charged in connection with a child sex trafficking scheme involving Lazzaro—has a change of plea hearing scheduled in Minneapolis for the afternoon of Dec. 19, 2022, according to court records also filed last week.

Medina allegedly conspired with Lazzaro and others between May and December 2020 to solicit six underage victims to engage in commercial sex acts, according to acting Minnesota U.S. Attorney Anders Folk.