A dozen elected leaders in Minnesota’s Republican Party, along with the party chairwoman, have vowed to return campaign contributions from a GOP strategist who was indicted by a federal grand jury on child sex trafficking charges.

According to the federal charges, Lazzaro conspired with others to recruit and solicit six minor victims to engage in commercial sex acts. He is currently in custody and will appear in federal court on Monday. 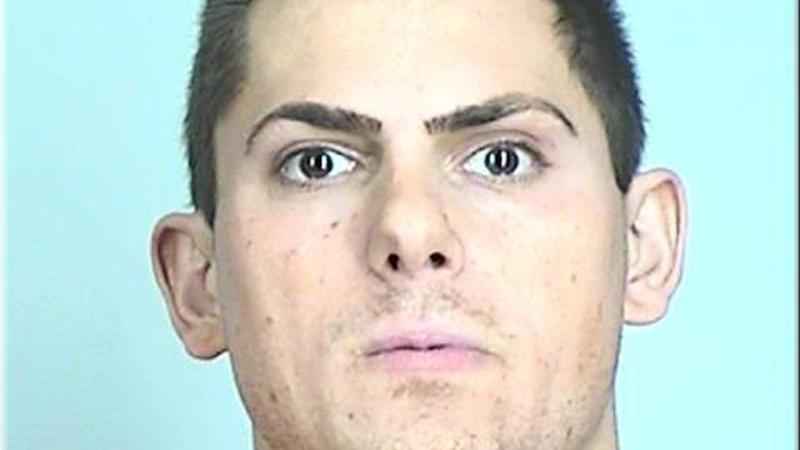 In a statement in 5 EYEWITNESS NEWS, Lazzaro’s attorney, Zachary Newland, said his client has been "falsely accused" of the crimes.

"Mr. Lazzaro looks forward to clearing his good name. Until then, Mr. Lazzaro asks that the public withhold judgment so that the truth can be told," the statement said in part.

Lazzaro has deep ties to the Republican Party in Minnesota. He served as campaign manager for Lacy Johnson, who launched a bid to unseat U.S. Representative Ilhan Omar in the 2020 election.

Campaign finance records from both the state and federal governments show Lazzaro has given thousands of dollars to the Minnesota GOP, as well as individual candidates.

After the news of the indictment, a dozen Republican elected leaders, including U.S. Representative Tom Emmer, Minnesota State Senator Karin Housley and Minnesota House GOP Leader Kurt Daudt, said they would donate the amounts they received from Lazzaro to charity.

The largest contribution amounts, according to the records, went to U.S. Representative Jim Hagedorn, a Republican who represents Minnesota’s 1st Congressional District. Hagedorn is married to the state Republican Party Chairwoman Jennifer Carnahan.

In a statement to 5 EYEWITNESS NEWS on Friday, Hagedorn said the charges were "deeply troubling," and that he also planned to donate the contributions made by Mr. Lazzaro to his campaign to charities in southern Minnesota.

"Every citizen has the right to present a defense in court to refute charges," the statement read. "But, should these serious allegations lead to a conviction, we expect the imposition of the strictest punishments under our judicial system."

Carnahan released a statement Friday morning, saying in part, "if the allegations against Mr. Anton Lazzaro are true, this is an abhorrent act that we condemn in the highest possible terms. The Republican Party of Minnesota will be donating the contributions that Mr. Lazzaro has given our organization to charity."

"MNGOP Chairwoman Jennifer Carnahan must resign immediately. The charges against Anton Lazzaro of sex trafficking minors are deeply disturbing, disgusting, and repulsive, and Carnahan’s close, ongoing relationship with him is troubling to say the least. I find it impossible to believe she didn’t know about his activities.

"That relationship is cause enough for Carnahan’s resignation. The additional allegations of sexual assault, harassment, intimidation, and fraud that occurred on her watch simply make it all the more clear that she must step down immediately. I disavow her, Mr. Lazzaro, and their actions in the strongest possible terms.

"I will be praying for their victims."

5 EYEWITNESS NEWS reached out to Carnahan for a response to Chamberlain’s statement but has yet to hear back.

David Schultz, a political science professor at Hamline University, said some of these contributions have likely been already spent, leaving elected leaders in a tough spot.

"If they don’t do anything, they’re accused of taking dirty money," Schultz said. "If they give it to charities, or personal donations, it might come out of their own pockets."