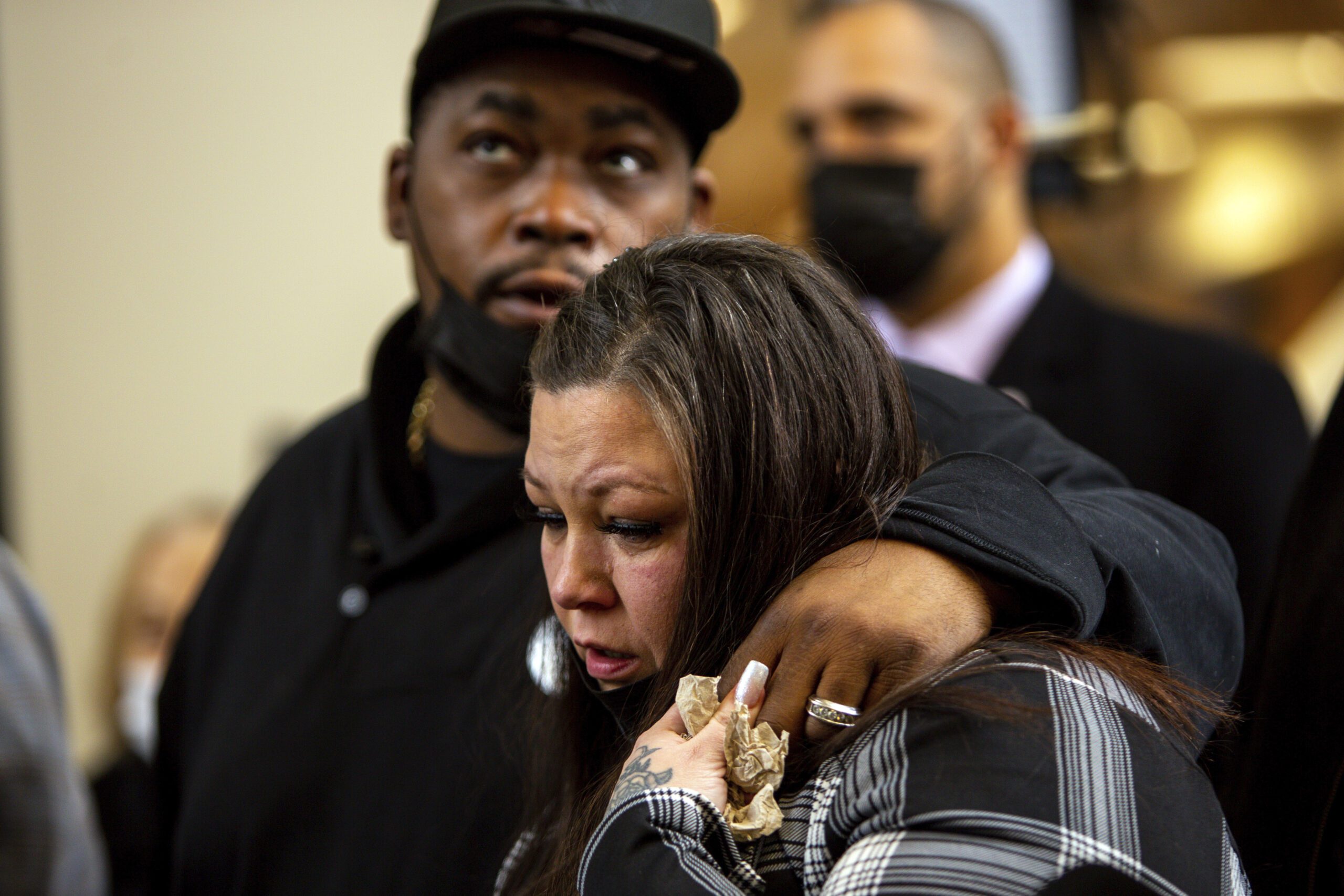 Brooklyn Center has agreed to pay the family of Daunte Wright $3.25 million in a wrongful death settlement, the family’s legal team announced Tuesday.

Attorneys Antonio Romanucci and Jeff Storms claimed the settlement reached with the city was the third-largest wrongful death payout in state history and the largest in a city outside of Minneapolis.

The Minneapolis City Council last year approved the largest such settlement with George Floyd’s family to the tune of $27 million.

“This settlement reflects historic financial accountability, particularly when the small size and limited resources of Brooklyn Center are considered,” a news release states.

The final terms of the settlement are pending an agreement on “substantial and meaningful non-monetary relief,” the Wright family’s legal counsel says.

The city has already agreed to enact policing changes regarding so-called pretextual traffic stops for non-moving equipment violations “that do not interfere with the safety of the driver, passenger or members of the community,” the legal team said.

Katie and Arbuey Wright, the parents of Daunte Wright, issued the following statement in response to the settlement:

“Nothing can explain or fill the emptiness in our lives without Daunte or our continued grief at the senseless way he died. But in his name, we will move forward, and it was important to us that his loss be used for positive change in the community, not just for a financial settlement for our family. We hope Black families, people of color, and all residents feel safer now in Brooklyn Center because of the changes the city must make to resolve our claims. It is vital to us that the city fulfill its good faith commitment to fully funding and implementing the Daunte Wright and Kobe Dimock-Heisler Community Safety and Violence Prevention Resolution.”

5 EYEWITNESS NEWS reached out to the city of Brooklyn Center for a response and received the following statement Wednesday:

“The City of Brooklyn Center and its insurer the League of Minnesota Cities Insurance Trust have agreed to pay $3.25 million to the estate of Daunte Wright in exchange for a release of the City, its employees, and Kim Potter from any claims or actions stemming from Mr. Wright’s death. The City has also agreed to non-monetary terms related to policies, procedures, training, the public safety resolution, and the Daunte Wright memorial. The City and Insurance Trust believe the early resolution of this matter will permit the family to begin the healing process and will give the City an opportunity to rebuild the relationship between its Police Department and the community.”

Jason Hively, outside counsel representing the City of Brooklyn Center