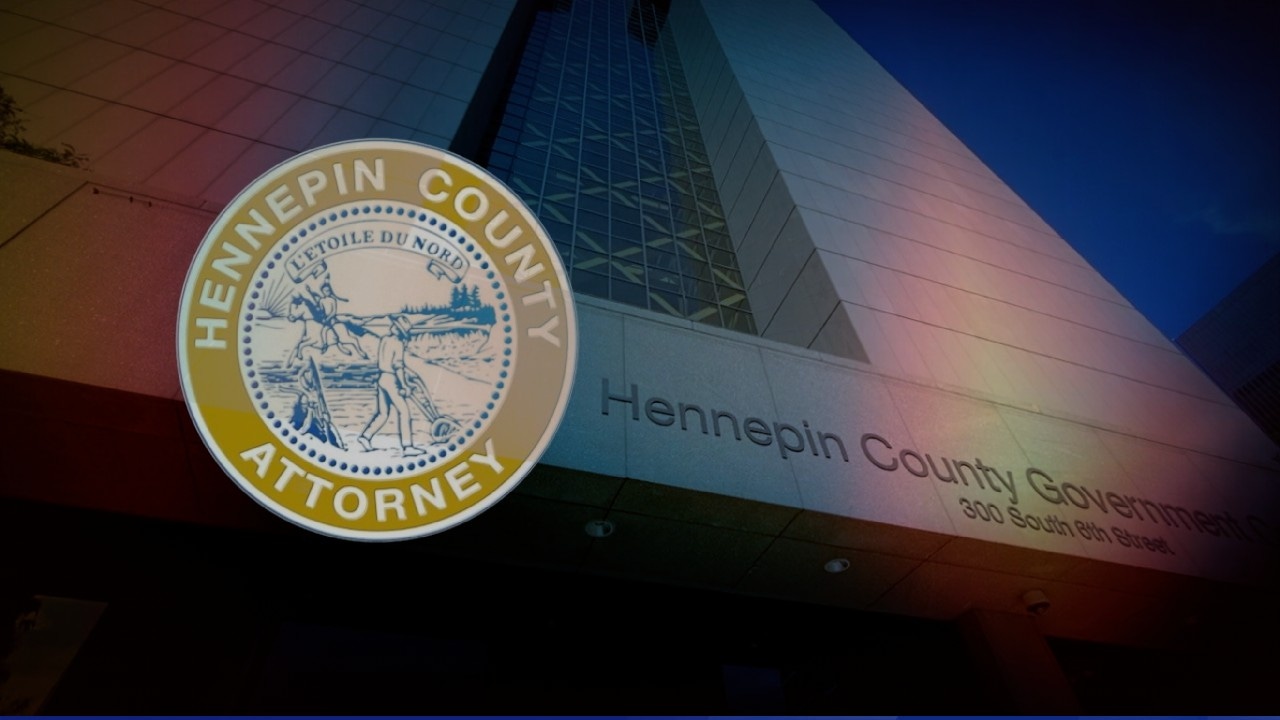 A former judge in the Tenth Judicial District of Minnesota, Tad Jude, has announced he is running for Hennepin County Attorney.

Jude has also served as a Hennepin County Commissioner, state senator, and youngest person elected to be a state representative.

Jude is seemingly making public safety the most important goal of running according to his press release.

“We’ve seen a dramatic increase in violent crime in our communities. It is the job of the Hennepin County Attorney to prosecute so we can keep violent offenders off of the streets. Unfortunately that isn’t happening, and the field of candidates seeking this office would like to continue being even more soft on crime,” said Jude in a statement.

Current Hennepin County Attorney, Mike Freeman, is not seeking re-election for the position in November. He has served as the county’s attorney for 24 years.

Jude initially ran on the Republican ticket for Attorney General but did not win party endorsement at the convention last month.