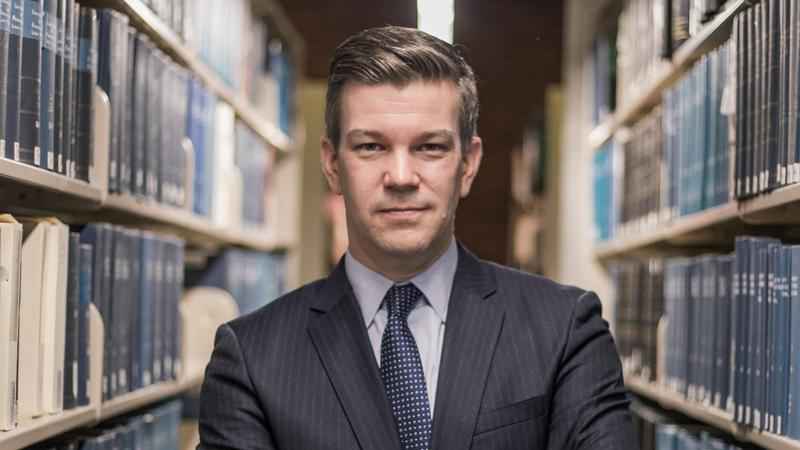 A prominent DFL lawmaker announced Tuesday he is running for Hennepin County attorney.

Winkler, a lawyer from Golden Valley, has been a proponent of legalizing marijuana and enacting stronger police accountability measures.

"People in Hennepin County are frustrated that their leaders have not delivered basic public safety needs for our communities," Winkler said in a statement. "I’m running for County Attorney because we need progressive leadership that will bring people together around a common vision for addressing public safety and racial justice."