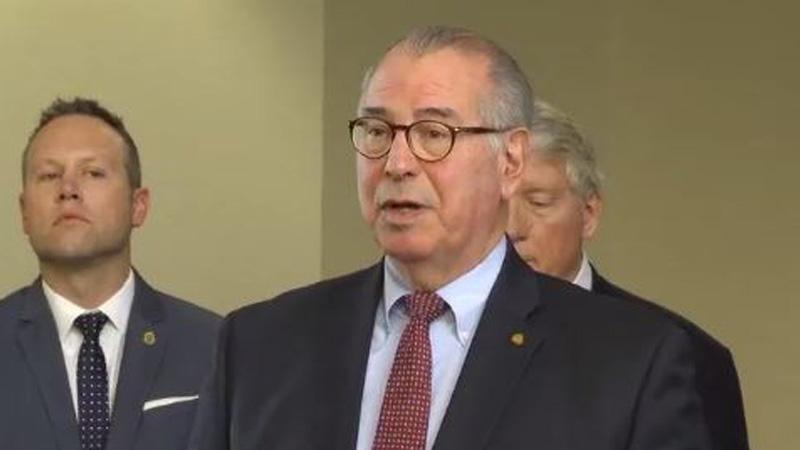 Wednesday, Freeman submitted a statement regarding his decision.

"Next year I will have been Hennepin County Attorney for 24 years, the longest serving in county history and I will also be 74 years old," Freeman said, in part, in his letter. "It’s time to move on. It has been a marvelous privilege to serve the people of Hennepin County and to lead the State’s largest and most experienced public law office."

During Freeman’s tenure, the Hennepin County Attorney’s Office oversaw some of the state’s most high-profile cases in recent years, including the trial of former Minneapolis police officer Mohamed Noor, who was convicted in the 2017 shooting death of Justine Ruszczyk Damond.

Freeman also said one of the toughest decisions he ever made was to not criminally charge the two officers who shot and killed Jamar Clark.

"The police conduct was wrong and is not acceptable, but it was not criminal," Freeman stated. "That is my job: to charge those whose conduct is criminal and can be proven to a jury with admissible facts."

Freeman did not state what is next for him after the remaining few months of his term.

View Freeman’s statement below or here if using the KSTP app.