A prominent former defense attorney is hoping to switch to the other side of the courtroom.

Moriarty was the first woman to be the county’s chief public defender in 2014.

Moriarty was suspended in December 2019 and was later removed from office in September 2020.

She is running for the office after Hennepin County Attorney Mike Freeman announced last month that he isn’t pursuing another term. 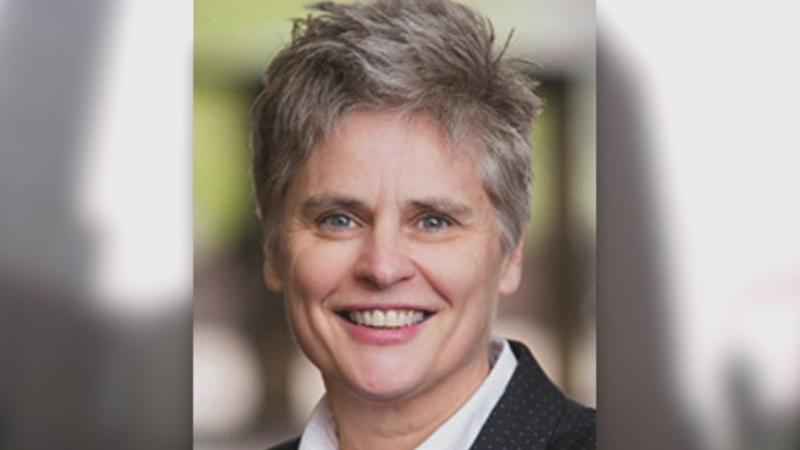