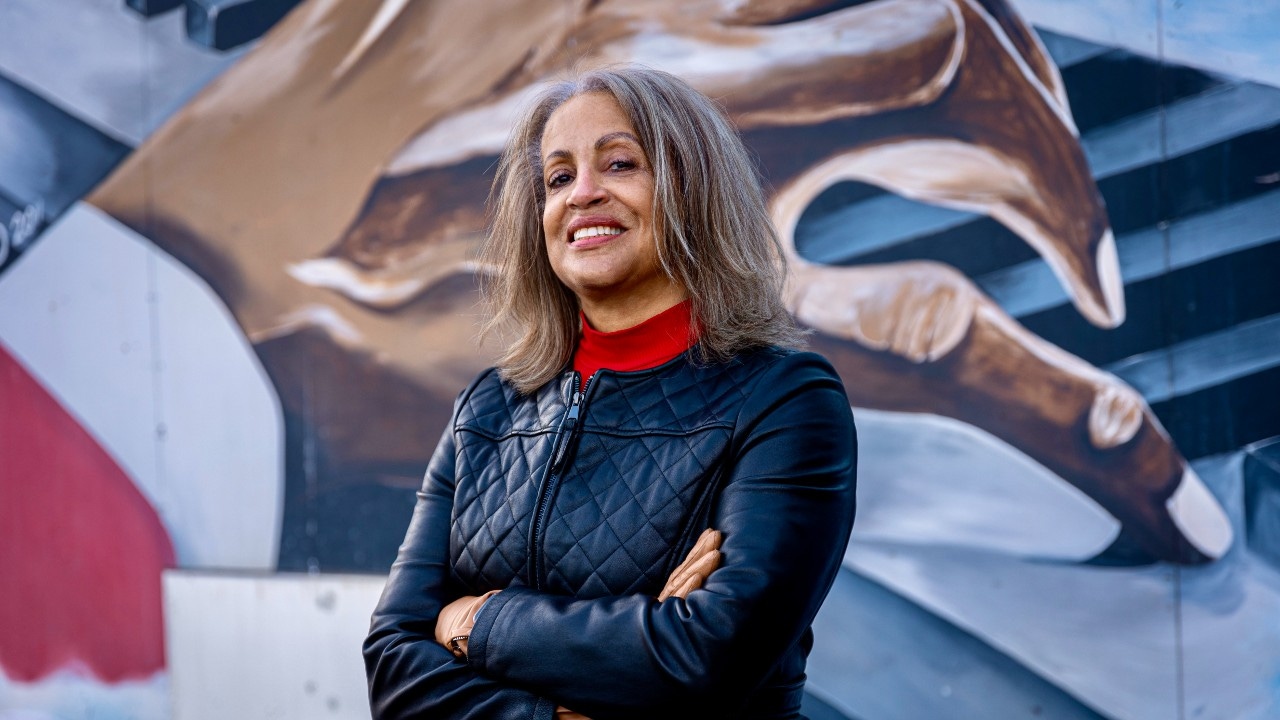 A recently retired district court judge has announced her candidacy for the job of Hennepin County’s top prosecutor.

Martha Holton Dimick says she decided to step down from her role as a Hennepin County district court judge to run for Hennepin County. She cited “growing frustration that my neighbors are feeling in the face of rising crime and blatant racial injustice” and her desire to address those failures, as well as “rebuild trust in the County Attorney’s office.”

Dimick was previously a deputy city attorney for Minneapolis in 2009 before being appointed by former Minnesota Gov. Mark Dayton as a Fourth Judicial District judge.

In her campaign announcement, Dimick highlighted her nearly 20-year residency in north Minneapolis and her strategies to stop a surge in violent crimes “while compassionately handling low-level offenders who are often better served with mental health or addiction treatment, instead of incarceration.”

The state announced it started accepting applications for Dimick’s seat in December.