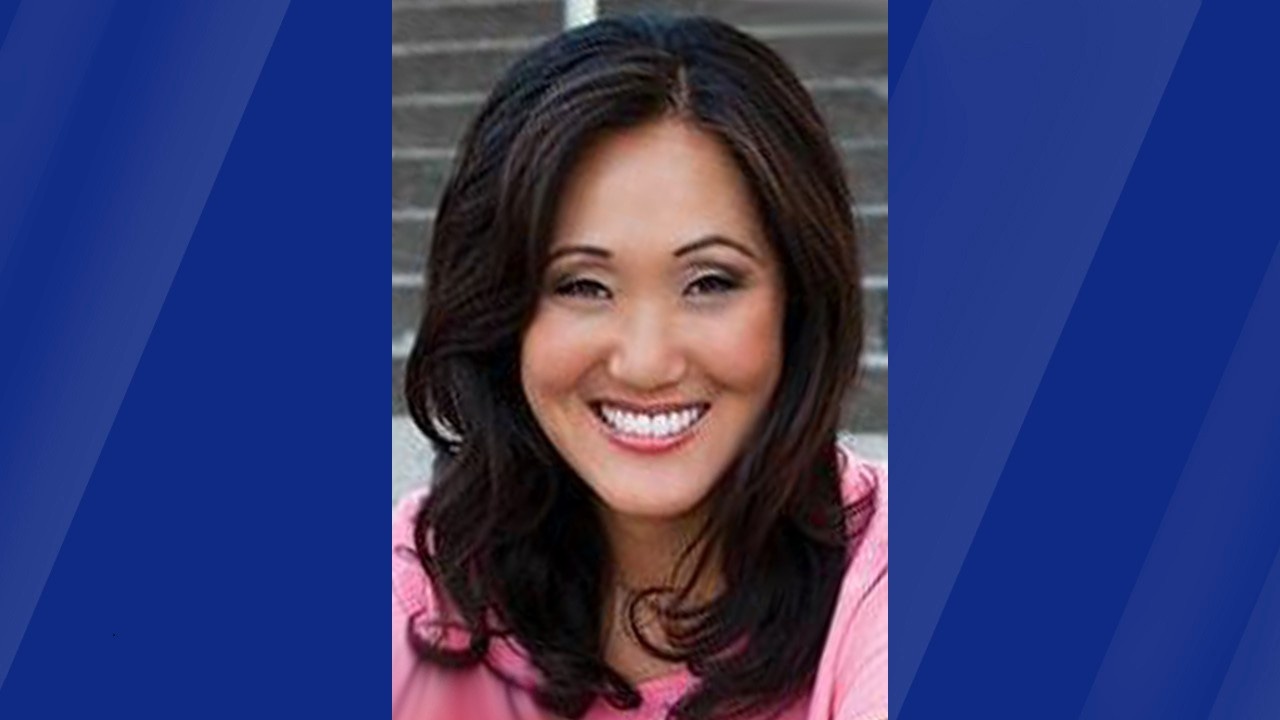 The widow of former U.S. Congressman Jim Hagedorn has announced a campaign to complete his term in Washington, D.C.

Hagedorn died on February 18 at the age of 59. He was diagnosed with stage 4 kidney cancer in 2019 and began receiving care at Mayo Clinic in Rochester. He announced he had a kidney removed as well as cancerous tissues surrounding the kidney.

Then in July 2021, he announced a reoccurrence of his kidney cancer. A public visitation was held earlier this month for Hagedorn.

Hagedorn’s seat is up for a special election for the remainder of the current term.

Carnahan, who served as the Chairwoman for the Republican Party of Minnesota from 2017-2021, also served on the white House Initiative for Asian American and Pacific Islanders by former President Donald Trump.

However, the former Minnesota Republican Party Chair could face some criticism – she resigned last year after disgraced Republican donor and strategist, Anton Lazzaro, was charged with child sex trafficking. Lazzaro had close ties to her.

She was also accused of creating a toxic work environment, and covering up allegations of sexual harassment.

Carnahan has denied those claims.

Before entering the political world, she worked for General Mills, Ecolab and McDonald’s Corporation, and also started her own small business.

“It was not long ago that Jennifer Carnahan had to resign in disgrace as Chairwoman of the Minnesota Republican Party after her complete and total mismanagement of the organization became public. First, a political ally and close friend of Carnahan’s was indicted for child sex trafficking. Then, four of Carnahan’s former executive directors accused her of fostering a toxic work environment, other staffers accused Carnahan of turning a blind eye to sexual harassment, and yet another staffer said she was outed against her wishes by Carnahan and subsequently harassed. Jennifer Carnahan’s leadership ability has been entirely discredited by those who worked most closely with her. It is clear that Carnahan has no business serving in any elected office whatsoever.”