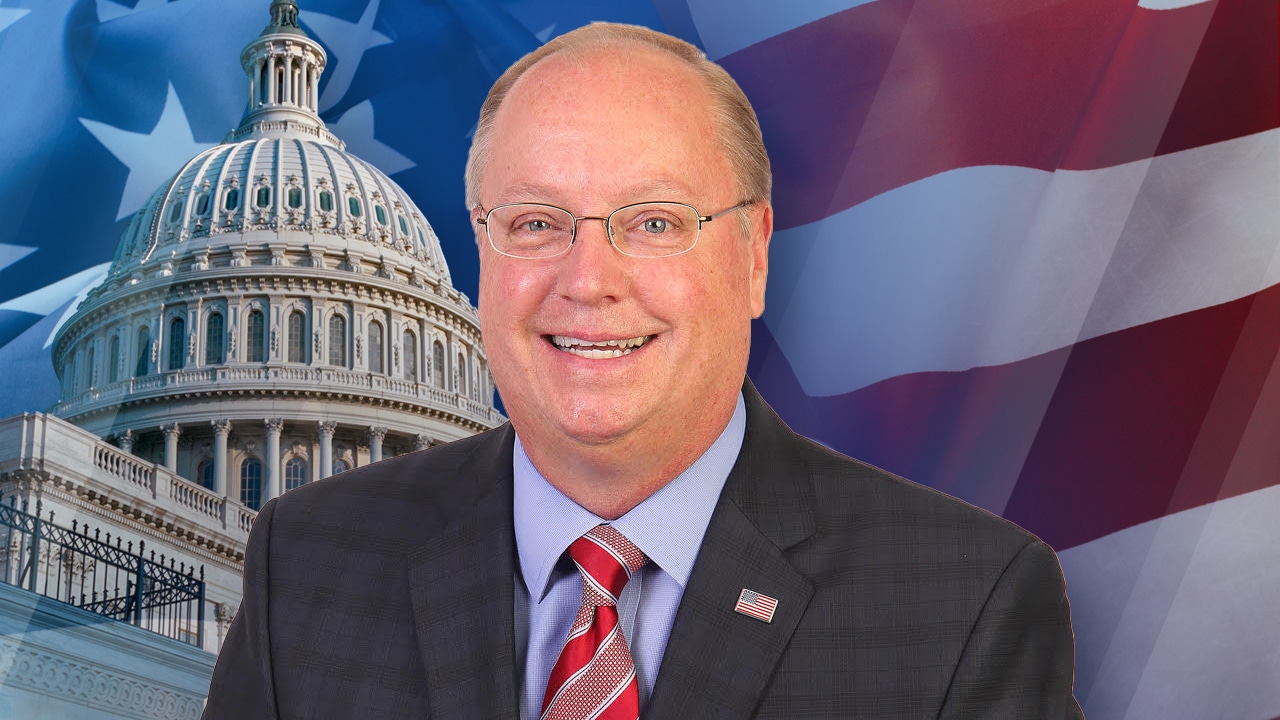 A public visitation will be held Friday and Saturday for Minnesota Congressman Jim Hagedorn, who died two weeks ago at the age of 59 following a battle with cancer.

Hagedorn represented the state’s first district, which covers much of southern Minnesota.

The public is invited to Friday’s visitation, which will be held from 5-7 p.m. in Blue Earth.

A second public visitation will be held Saturday from 9 a.m.-12 p.m. in Truman.

The funeral and burial for Hagedorn will be held privately this weekend.

Hagedorn was diagnosed with stage 4 kidney cancer in 2019 and began receiving care at Mayo Clinic in Rochester. He announced he had a kidney removed as well as cancerous tissues surrounding the kidney.

Then in July 2021, he announced a reoccurrence of his kidney cancer.

Hagedorn’s widow, Jennifer Carnahan, reflected on their last few months together ahead of the funeral.