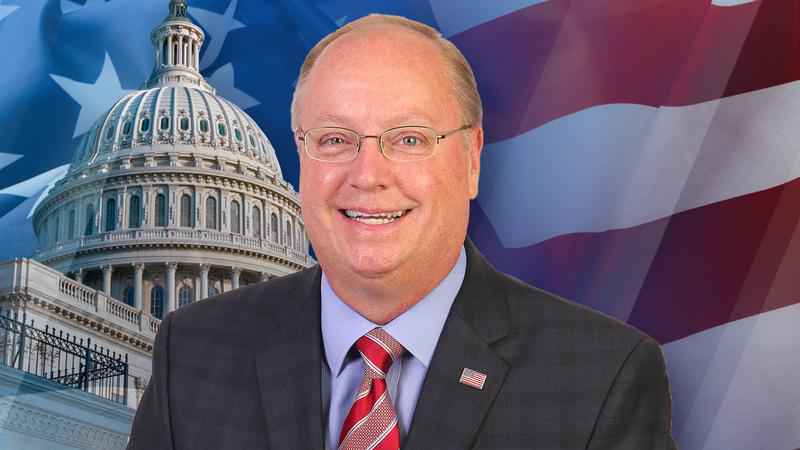 Hagedorn was diagnosed with stage four kidney cancer in 2019 and began receiving care at Mayo Clinic in Rochester.

In a statement, Hagedorn said that a weekend visit to Mayo Clinic confirmed the cancer reoccurrence.

"The new diagnosis was surprising considering that just 14 weeks ago no cancer was detected," Hagedorn said in the statement. "But, as every cancer survivor knows, you fight the disease each and every day."

Hagedorn went on to state, "Be assured, I will continue to fight for America and serve the people of Minnesota’s First Congressional District with the highest level of energy and enthusiasm."

Hagedorn thanked those who have provided "encouragement and prayers."

READ my statement on my continued battle with cancer. Be assured, I will continue to fight for America and serve the people of #MN01 with the highest level of energy and enthusiasm. I remain upbeat and view the future as bright. pic.twitter.com/MdeoRea2Ct