Minnesota lawmakers gathered at the Capitol Tuesday to officially start the 2023 legislative session.

The 2023 session officially began at noon and comes one day after Gov. Tim Walz and other statewide officeholders were officially sworn in.

The session figures to be an interesting one, with several priorities for each side and DFL leaders holding a slim majority in each chamber.

A bonding bill figures to be a priority after lawmakers failed to agree on one last year. Legalizing recreational marijuana also figures to get some attention this year.

Among the many other topics expected to be discussed this year are paid family leave, sports betting and tax rebates as lawmakers decide what to do with the massive $17.6 billion projected surplus. Abortion rights will also get attention, with a House hearing already set for Thursday morning to codify abortion rights into state law.

5 EYEWITNESS NEWS Chief Political Reporter Tom Hauser will have the latest on the first day during Tuesday night’s newscasts. 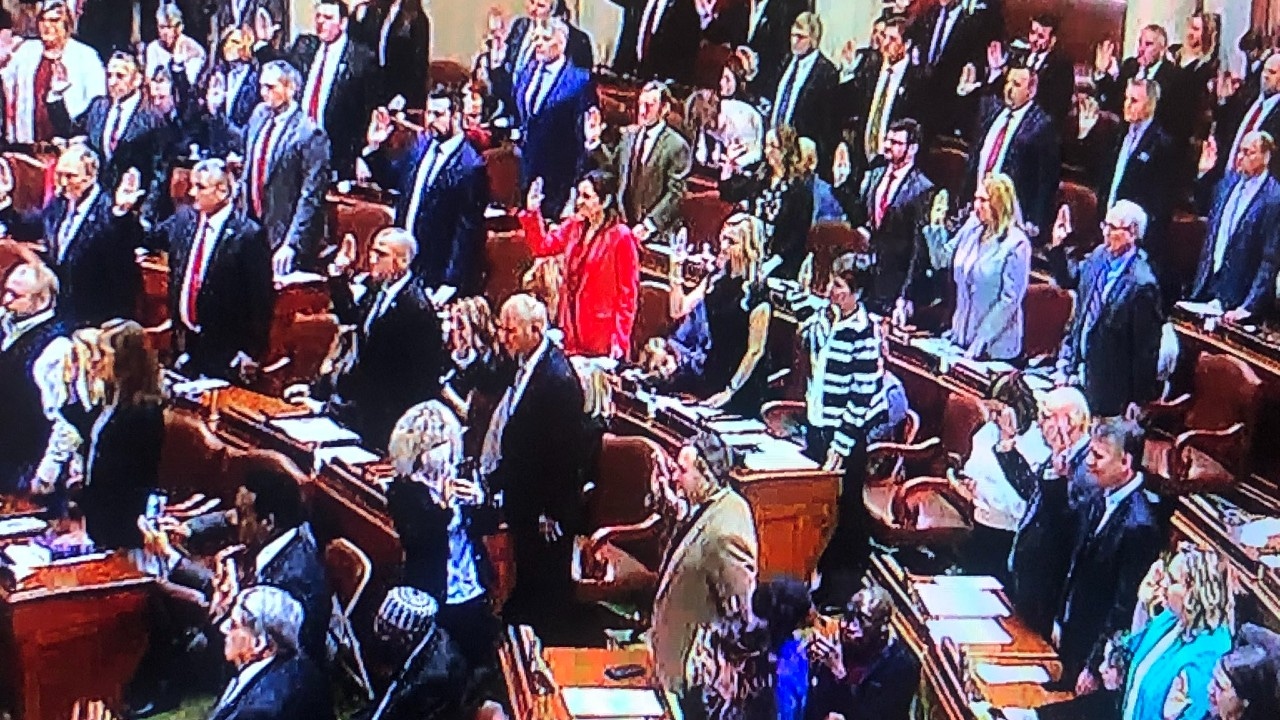