Bonding bill to be priority for 2023 legislative session

The Minnesota legislature failed to agree on a bonding bill with state building projects during this year’s even-year session, which has traditionally been a “bonding” year.

That means there’s pent-up demand for building projects around the state.

Bigham is leaving state government next month after being elected to the Washington County Board of Commissioners, where she hopes her county will be on the receiving end of state bonding bill dollars.

“I can tell you that the counties will be a very loud voice with the House and the Senate to ask them to pass a bill right away in the session,” said Bigham. 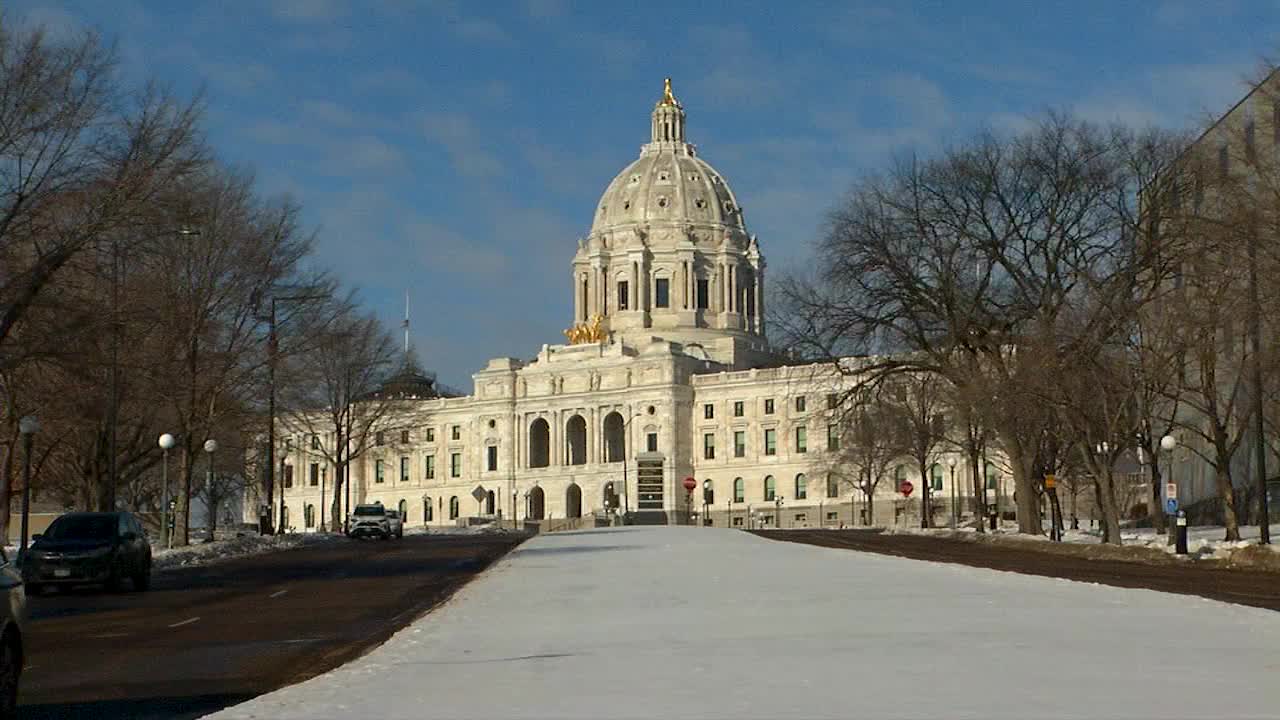 However, if Republicans try to delay or stop a bonding bill, DFL House Speaker Melissa Hortman has said she’d consider using some of the state’s $17.6 billion surplus to pay cash for projects, which wouldn’t require 60% approval or republican votes.

“Certainly, Republicans want bonding because a bonding bill requires 60% approval and some Republican support,” said Steven Schier, a political science professor at Carleton College. “If you use cash, the democrat majorities in the state House and Senate could work their will with public construction projects. The question is whether the governor will go along with that. Certainly, Republicans will oppose it.”

When asked if it would look like a power grab, Schier said that it would.

“It would look like democrats setting their own agenda and completely ignoring republicans,” said Schier.

“It’s really up to the republicans whether they want to play ball and really be a partner in this whole bill, or do they want to sit on the sidelines and have a cash-only bill go through,” said Bigham.

A bonding bill is expected to be one of the earliest debates in the 2023 session, which convenes Jan. 3.

RELATED: Legalized sports betting in MN not a sure thing, but don’t bet against it