Legalized sports betting in MN not a sure thing, but don’t bet against it

Two controversial bills passed the DFL-controlled Minnesota House in recent years, one legalizing recreational marijuana in 2021 and a measure legalizing sports betting in 2022. However, in both cases the Republican-controlled Senate stood in the way. Now with Democrats about to take control of the Senate and already in control of the House and governor’s office, both have a chance to become law in 2023.

“The fact that it has been occurring in other states gives it increased momentum in Minnesota,” Carleton College Political Analyst Steven Schier says of sports betting, which is now legal in 30 states. “I think sports betting becomes more possible…it’s also a revenue source for state government, something Democrats are always looking for.”

DFL Senator Karla Bigham of Cottage Grove has authored sports betting legislation. She’s leaving state government after being elected to the Washington County Commission, but says she thinks sports betting will be legalized in 2023.

“If I was betting that’s what I would bet on,” she told 5 EYEWITNESS NEWS Wednesday.

She says she would also bet that the legislation will be primarily focused on allowing Native American tribes to control most of the sports betting with legislation giving them the ability to partner with non-tribal entities like horse tracks or sports leagues. 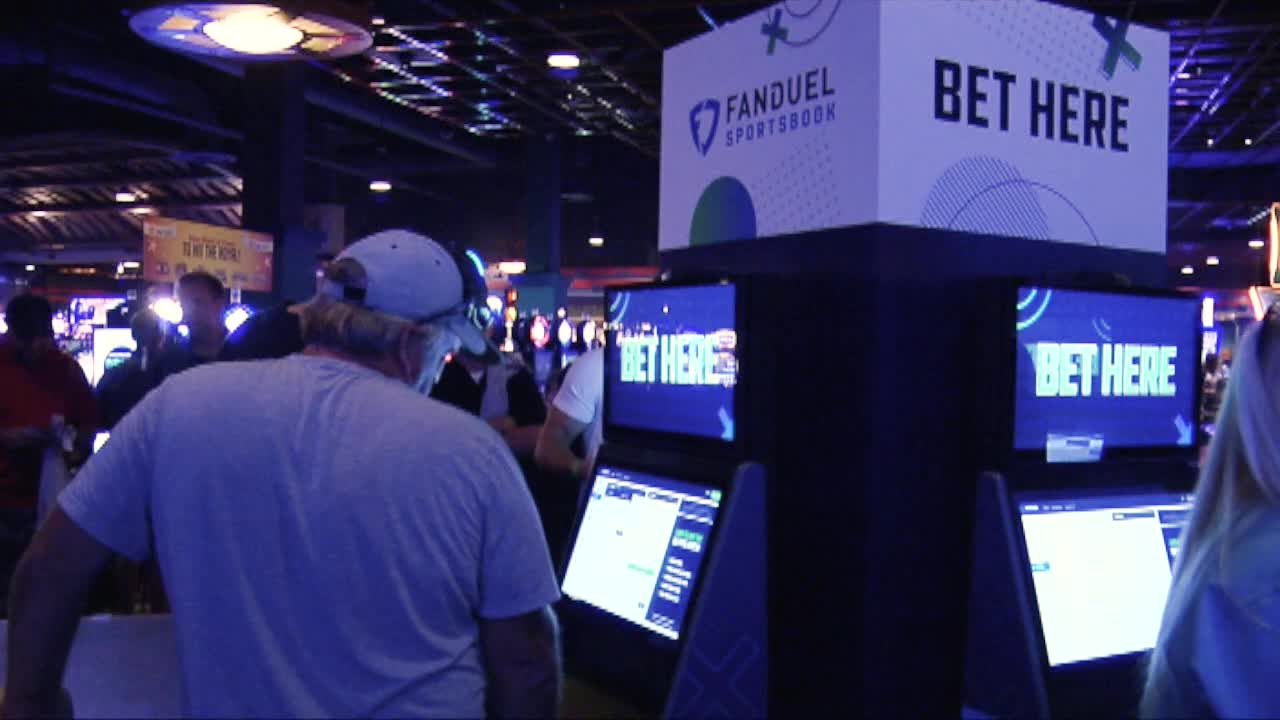 “I believe that any agreement will be heavily geared toward the tribes, but with a partnership option for stakeholders to partner with them to offer it outside the tribal lands and a mobile option,” Bigham said.

Republican Senate legislation last spring called for sports betting at tribal casinos and at the state’s two horse tracks, but the Minnesota Indian Gaming Association opposed the bill and it never received a vote.

Although Bigham says she thinks sports betting will pass this year, she acknowledges it won’t be easy because there are supporters and opponents in both major political parties.

“There are huge opponents on both sides of the aisle to this topic and no matter who’s in charge that majority party has people opposed to it,” she said.