The full Minneapolis City Council met in person for the first time Thursday since the beginning of the pandemic, and councilors took up some important topics on two of the biggest challenges the city is facing – rent control and public safety.

Before the meeting began at 9:30 a.m., a coalition of Minneapolis renters spoke, encouraging councilors to take up rent control proposals, and adding they need a rent stabilization right away.

“I’ve seen a lot of ways that the housing crisis in Minneapolis has affected me and my neighborhood,” said Mikhail Koha, a renter in the city. “I am terrified my rent is going to go up. It’s gone up about $50-$100 in the last year and a half.”

As previously reported last November, voters gave city leaders the go-ahead to create a rent control ordinance or to put a proposed ordinance up for a vote in a future election. 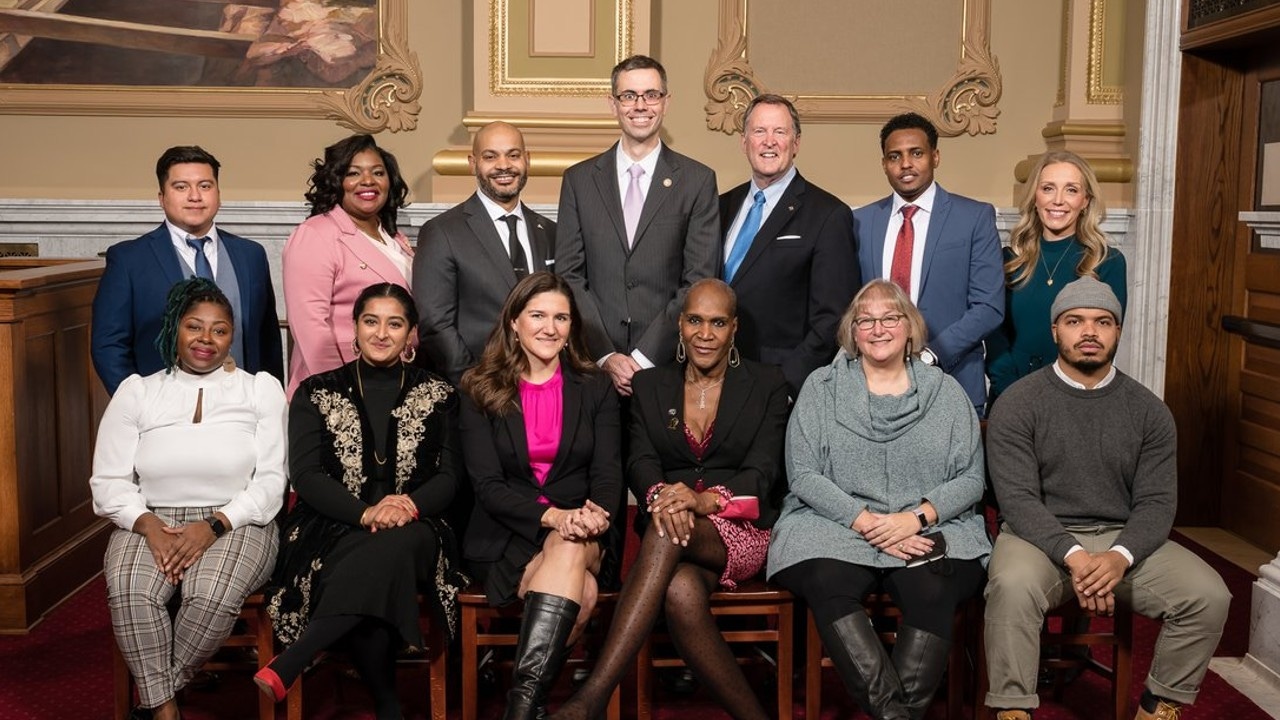 Advocates say rising rent has become a real problem for many families, with the most recent rent report from realtor.com showing the average cost of a two-bedroom apartment in the city in February was nearly $1,900 – a 4% increase from last year.

RELATED: Rents reach ‘insane’ levels across US with no end in sight

City leaders will be discussing the first major step in that process, forming a workgroup that will study the issue and help come up with possible rent control plans.

The workgroup will need to submit its final report with recommendations from city leaders by the end of the year.

Advocates say while that’s a step in the right direction, it doesn’t come quick enough. They’re pushing to get a proposal on the ballot for rent control this year.

In addition, the council discussed another push to create a new department of public safety. A similar proposal was voted down in November’s election.

Instead of replacing the police department as that proposal would have, this plan would reorganize some other emergency departments like fire response, 911 and traffic control under a department of public safety.

The police department would remain.