Voters in Minneapolis narrowly approved two of the three ballot questions they faced on Tuesday.

Question No. 1, which would shift the city’s government to a "strong mayor" structure instead of its current setup, passed 52.41% to 47.59%. 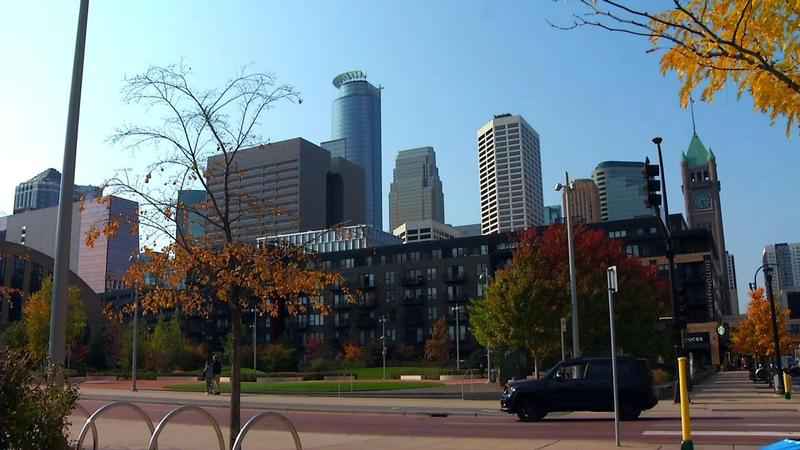 Question No. 2, which would’ve replaced the Minneapolis Police Department with a Department of Public Safety, failed 43.83% to 56.17%.

Question No. 3 authorized the Minneapolis City Council to regulate rents on private residential properties. That measure passed, 53.21% to 46.79%.

The council will now be able to either enact a rent control ordinance by itself or refer it back to voters for approval at a future election.

In St. Paul, the ballot question asking voters to directly approve an ordinance to limit rent increases to 3% per year also passed. With all precincts reporting, the "yes" votes led 53% to 47%.