Minneapolis voters have rejected a proposal to replace the city’s police department with a new Department of Public Safety.

The initiative would have changed the city charter to remove a requirement that the city have a police department with a minimum number of officers. Supporters said a complete overhaul of policing was necessary to stop police violence. Opponents said the proposal had no concrete plan for how to move forward and warned it would leave some communities already affected by violence more vulnerable as crime is on the rise.

Ballot Question 2 called for a new Department of Public Safety to take “a comprehensive public health approach to the delivery of functions” that would be determined by the mayor and City Council. Supporters argued it was a chance to reimagine what public safety can be and how money gets spent. Among other things, supporters said, funding would go toward programs that don’t send armed officers to call on people in crisis.

All of Mpls campaign manager Leili Fatehi issued the following statement on the results:

"Tonight, Minneapolis voters have made clear that they want a planful approach to transforming policing and public safety in our city that includes meaningful consultation with the communities most impacted by violence and over-policing, and a real conversation about how to ensure every resident is protected from crime and from police brutality. Now it’s time for the next Mayor and City Council to roll up their sleeves and carry out this public mandate in good faith and without delay and for all residents of Minneapolis to unite together to hold them accountable."

In a statement, Yes 4 Minneapolis campaign manager Corenia Smith said while Tuesday night’s result was not the one her organization hoped for, she praised the work of the campaign that gathered more than 22,000 signatures to put Question 2 on the ballot and noted the group’s success in maneuvering through legal challenges. 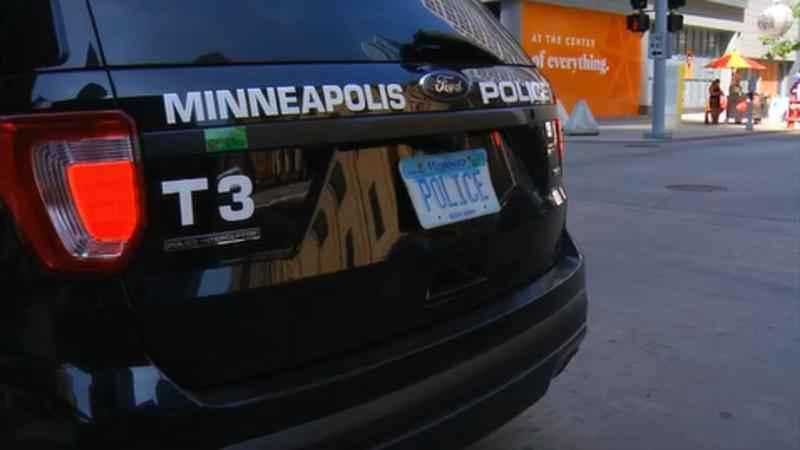 "We changed the conversation about what public safety should look like," Smith said. "We showed the country and the world the power of democracy and the power of the people. Now, we will work to hold leaders and the system accountable. We will work to heal our city and create safer streets for all our communities.”

This is a breaking story. Stay with 5 EYEWITNESS NEWS for the latest updates and reaction.