The Washington County Attorney’s Office said he passed away following a “brief but courageous battle with cancer.” He was 66.

Orput had served as county attorney since 2011 and was set to retire at the end of the year. Before coming to Washington County, he worked as an assistant Hennepin County attorney in the violent crimes division.

Most recently, he gained notoriety for charging former Brooklyn Center police officer Kimberly Potter with second-degree manslaughter in the death of Daunte Wright. 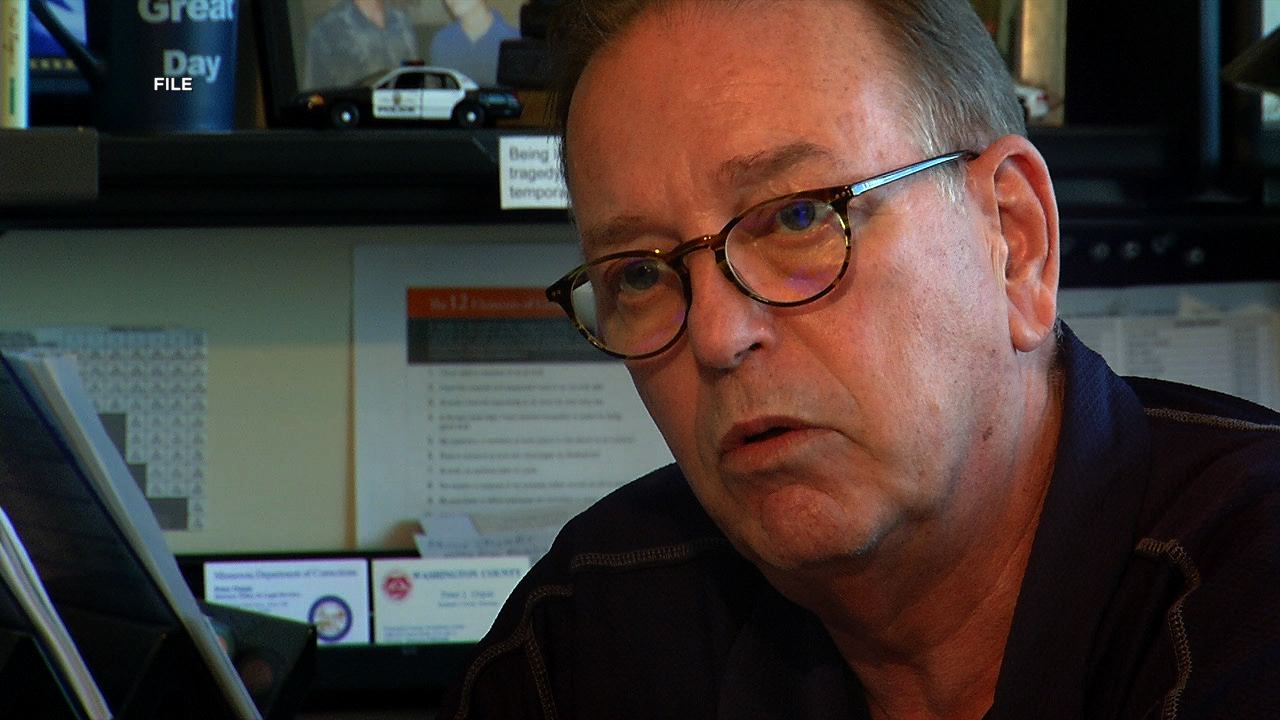 Orput walked away from the case after activists staged several protests outside his home, demanding he bring murder charges against Potter.

In his 40-year career, he also served as general counsel to the Minnesota Department of Corrections, deputy general in charge of the public protection section of the Minnesota Attorney General’s Office, and the Minnesota Sentencing Guidelines Commission after being appointed by Gov. Mark Dayton in 2016.

“He had that human element to justice and made sure people’s voices were heard,” DFL state Sen. Karla Bigham of Cottage Grove said.

Sen. Bigham worked alongside Orput when he was Assistant Hennepin County Attorney.

“[He was] just an amazing human being, a prosecutor’s prosecutor,” Sen. Bigham said, adding: “He just inspired so many lawyers and gave it to you straight, you know, and he [was] just larger than life – I think that’s the best way to describe him and he’s going to be just truly, truly missed.”

Orput enlisted in the Marine Corps in 1973 and was discharged in 1976. He then enrolled in the University of Minnesota and earned a teaching degree.

He taught high school history before pursuing a legal career and earning his law degree from William Mitchell College of Law.

State Rep. Dave Pinto of St. Paul also worked with Orput, calling him a pillar of the Twin Cities’ legal community. The two worked together to strengthen protections against human trafficking as part of the state’s Safe Harbor program.

“He was somebody who was absolutely passionate for justice, broadly, but especially for people who were vulnerable,” Rep. Pino said.

“Sheriff Dan Starry and the Washington County Sheriff’s Office are saddened by the passing of County Attorney Pete Orput. Pete was a dedicated public servant, a friend to many, and an advocate for victims. I was fortunate to have someone like Pete as both a professional partner and a friend who truly valued the relationship between county attorney and county sheriff. It was this partnership that was instrumental in creating so many valuable initiatives for our community and for our citizens. Pete’s compassion, commitment to doing the right thing, and devotion for those whom he served and served with is unmatched and will be profoundly missed. My heart goes out to his family, his colleagues, and the rest of our community who lost a guardian.”

“The Washington County Board of Commissioners wishes to extend its condolences to the family of County Attorney Pete Orput on the passing of Mr. Orput Sunday evening.

“The entire Washington County community has benefited from the energy, tenacity, and fairness that Mr. Orput brought to his position. He will be greatly missed by each of us.

“The County Board will provide information on the process related to the county attorney position at a future date.”

Washington County Board of Commissioners