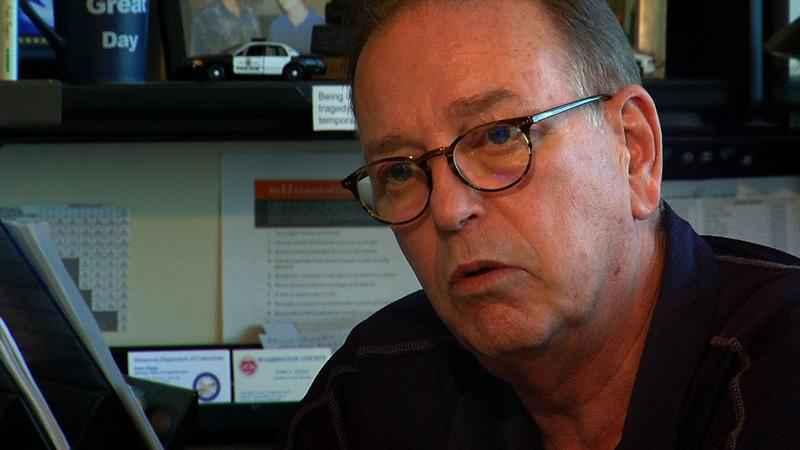 Washington County Attorney Pete Orput sits down with KSTP for an interview.[KSTP/File]

Washington County Attorney Pete Orput won’t seek reelection and will instead retire at the end of the year.

Orput has served as the county attorney since 2011 after working as an assistant Hennepin County attorney in the violent crimes division. In his 40-year career, he’s also served as general counsel to the Minnesota Department of Corrections, deputy general in charge of the public protection section of the Minnesota Attorney General’s Office, and the Minnesota Sentencing Guidelines Commission after being appointed by Gov. Mark Dayton in 2016.

"Serving the people of Washington County has been the highlight of my career," Orput said in a statement Friday. "I’m incredibly proud of the important work we’ve done to significantly advance the cause of justice. We’ve markedly improved the operations of the county attorney’s office. We’ve established a veteran’s court. We’ve established addressed the scourge of opioid addictions. And we’ve locked up sex traffickers and murderers.

"Most importantly, we’ve helped victims of crime," he said.

Orput was the prosecutor who originally charged former Brooklyn Center Kimberly Potter in the killing of Daunte Wright before giving up the case over what he called a barrage of insults directed at him and his family. Attorney General Keith Ellison then took the case over.

Orput’s term was set to expire at the end of the year. He’ll remain on the job through Dec. 31.