Longtime prosecutor who gave up Kim Potter case: ‘It broke my heart’

The longtime prosecutor who charged a former Brooklyn Center Police officer in the killing of Daunte Wright earlier this year says he reluctantly walked away from the case because of the barrage of insults directed at him and his family.

“It broke my spirit,” Washington County Attorney Pete Orput said in his first sit-down interview since the protests at his home in April. “It broke my heart.”

The activists spent multiple weekends in a row at Orput’s residence, demanding he charge Kim Potter with murder instead of second-degree manslaughter.

Orput ended up giving up one of the highest-profile cases of his career just weeks after being asked to take it on by Hennepin County Attorney Mike Freeman.

“I got a lot of hard bark on me. I can handle it. And I thought I could, even when it continued for multiple nights,” he said. “But it was very, very hard on my family.” 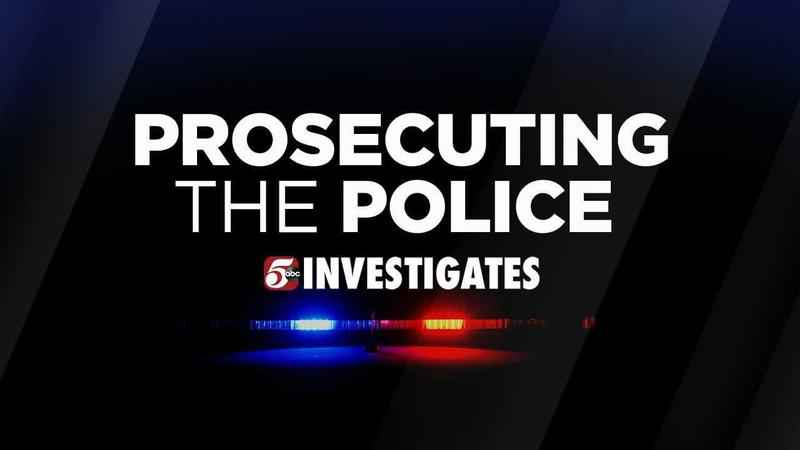 Attorney General Keith Ellison, who is now prosecuting Potter, announced earlier this month that he will also charge the former officer with first-degree manslaughter — but stopped short of the murder charge that protestors had demanded from Orput.

An attorney for 35 years, Orput never shied away from the spotlight. But after initially charging Potter, there was nothing he could do to escape it.

“It got abusive. It was humiliating to be called or insinuated that I’m some kind of a racist,” he said. “You know, they call that extremist activism and I call it extremist asshole-ism.”

Local activist and attorney Nekima Levy-Armstrong was among those who shouted into a loudspeaker at the end of Orput’s driveway in Stillwater. She led the calls to not only have Potter charged with murder but to also have Orput removed from the case.

Asked if she had any regrets or felt the protests at Orput’s home crossed the line, Levy-Armstrong told 5 INVESTIGATES, “absolutely not.”

She added that Orput was unprepared for the level of discord that came with his charging decision.

“Stillwater is overwhelmingly white. It is far removed from what happens here in Hennepin County, so he wasn’t in a position to fairly prosecute this case,” she said.

For his part, Orput says he finally gave in when he had realized Daunte Wright’s family had joined the protests at his house, saying he “morally” needed the family for the case.

“I could try it without them, but I don’t do that,” he said.

After his experience in the Potter case, Orput now believes the best person to prosecute officer-involved shootings in Minnesota is the state attorney general.

5 INVESTIGATES sits down with Attorney General Keith Ellison Wednesday night on "Nightcast" to ask about the growing demand to send these cases to his desk.