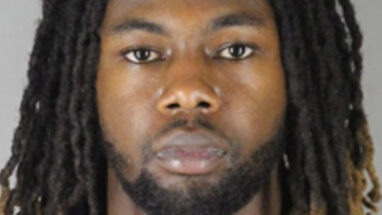 Jury selection began Thursday in the trial of a man charged with second-degree murder after a shooting in downtown Minneapolis last year.

The shooting happened outside the Monarch nightclub in downtown Minneapolis in the early morning hours of May 22.

The shooting killed two people and injured eight others.

The two who died were identified as then-21-year-old Charlie Johnson, of Golden Valley, and then-24-year-old Christopher Jones, of Brooklyn Park.

Investigators learned that Carroll and Jones had had a verbal confrontation prior to the shooting, and that the confrontation had escalated.

Investigators also learned Johnson was waiting for a ride when an errant bullet struck him in the back, killing him.

5 EYEWITNES NEWS Reporter Eric Chaloux recently reported on a newly-installed memorial on the University of St. Thomas’s St. Paul campus, dedicated to Johnson—who was a student at the time—and other students whose lives were cut short.

Stay with 5 EYEWITNESS NEWS and KSTP.com for updates on the trial.