In retirement, Judge Chu reflects on Potter case and decades on the bench

Since then, Chu has retired after spending 20 years on the bench.

“Obviously, the case that will stay with me is the Potter case,” Chu told 5 EYEWITNESS NEWS. “It was such a tragic case — a young man was killed and the police officer made a terrible, terrible mistake.”

In February, Chu choked up while on the bench as she described the difficulty of deciding the sentence for Potter, convicted of manslaughter by a jury in Wright’s death.

Potter testified that she meant to use her Taser but mistakenly fired her handgun at Wright as he tried to drive away from an April 11, 2021, traffic stop. 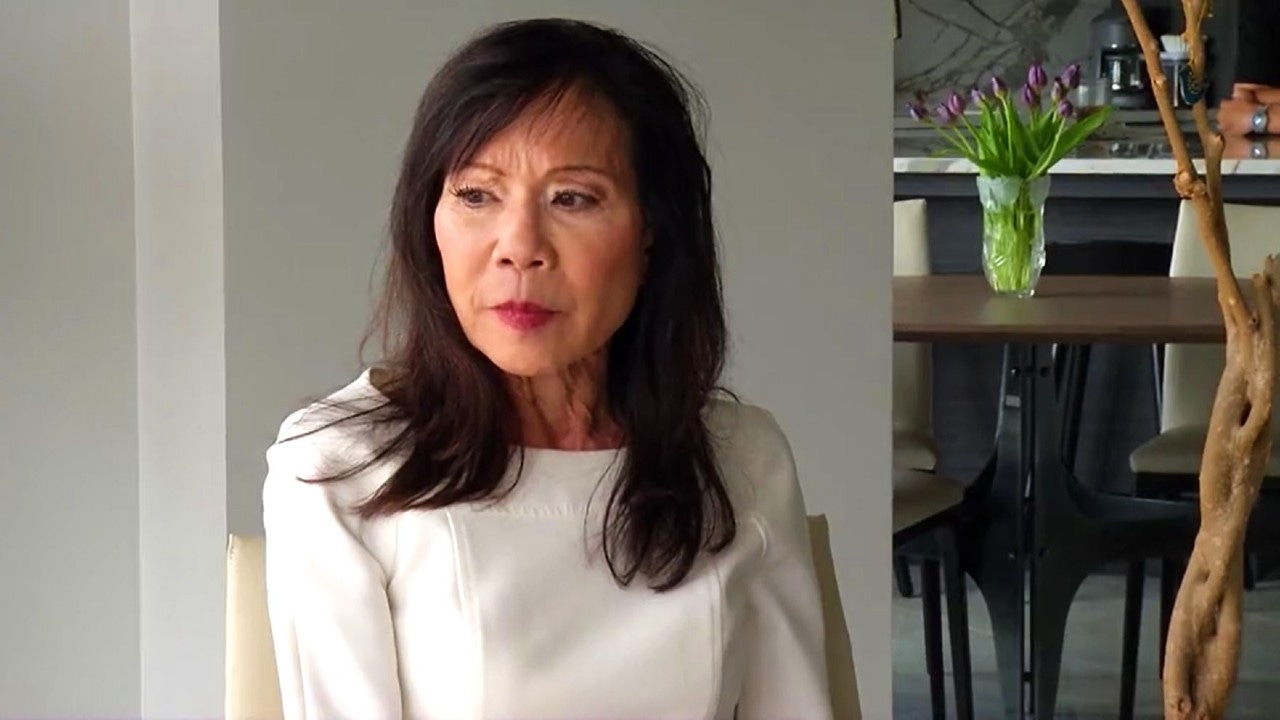 Now-retired Judge Regina Chu reflects on the Kimberly Potter case and her career in an interview with KSTP Reporter Eric Chaloux on Aug. 18, 2022. (KSTP-TV)

“A very difficult decision, I thought a lot about what I would do, I recognized there would be a number of people that would disagree,” Chu said.

“Her conduct cries for a sentence significantly below the guidelines,” Chu said at Potter’s February hearing. “Officer Potter made a mistake that ended tragically … she never intended to hurt anyone.”

“I was hoping that a detailed explanation would assist in people accepting the decision,” she explained.

Chu wrote out her words ahead of Potter’s sentencing that day, which she said was something she didn’t always do while on the bench.

“I think transparency is so important when you are making decisions as a judge,” Chu said.

Wright’s family and attorneys spoke out against Chu for going below prosecutors’ recommendations.

The high-profile case saw an outpouring of emotions in the community — with demonstrations in the streets of Brooklyn Center after Wright’s death.

The gravity of the 2021 case weighed on Chu, as well, both in the courtroom and at home.

“I’d wake up in the middle of the night thinking about it,” she said.

Chu and her husband had a rule: they wouldn’t discuss the case after 8 p.m.

“I constantly broke that rule, I’d wake up Jack and say, ‘I thought of something.'”

The Potter trial was streamed live, only the second time a criminal trial in Minnesota had been shown gavel-to-gavel.

“I think it was important that people could see what the testimony was, to be able to understand how the courts work because a lot of people haven’t been through a trial,” Chu said. “Hopefully, they could see it was fair and open.”

Chu said the decision to allow cameras was fueled by the COVID-19 pandemic and social-distancing concerns in the courtroom.

“I don’t presume to have all the answers, when and under what circumstances cameras should be allowed,” she said. “But I think, in that case, it was the right decision.”

The Minnesota Supreme Court is expected to take up the issue of possible rules changes regarding audio and video access in courtrooms in September.

“People come to court because they want to be heard, and they are entitled to be heard,” Chu said. “I believe, as a judge, you have an obligation to listen and listen very hard to try to determine what the facts are.”

Chu was appointed to the bench in 2002 by then-Minnesota Gov. Jesse Ventura.

“I just found the human story behind every case so fascinating,” Chu said, reflecting on the many cases she heard in Hennepin County criminal and civil court.

She previously worked in private practice and the attorney general’s office.