Judge who presided over Potter trial to retire 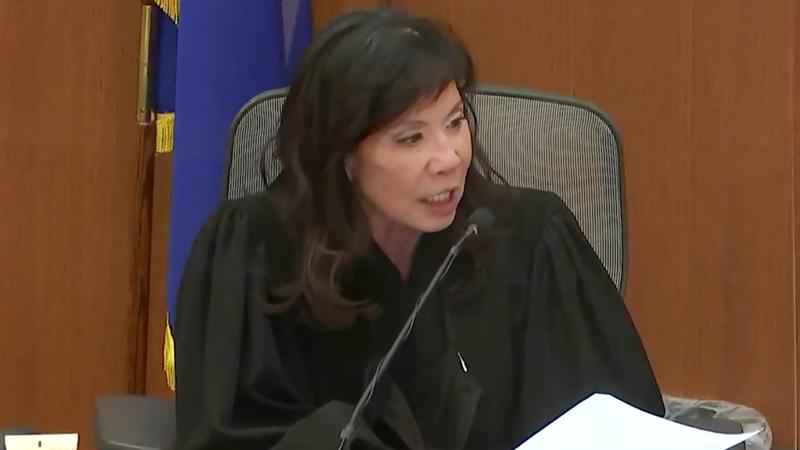 Hennepin County Judge Regina Chu, who presided over the trial for former officer Kimberly Potter, is retiring from her position.

The Commission on Judicial Selection announced the vacancy in the state’s 4th Judicial District on Thursday.

Applications are now being accepted and the commission announced it expects to hold interviews for the position in early May.

Chu has been a judge since her 2002 appointment by then-Gov. Jesse Ventura. She previously worked in private practice and the attorney general’s office.

Before Potter’s trial, she was the target of a protest by a Minneapolis man who entered a condominium building he thought was hers, then filmed himself making comments meant to pressure her into allowing broadcast coverage of the trial.

In February, Chu choked up as she described the difficulty of deciding the sentence for Potter. Potter, a former Brooklyn Center police officer, said she meant to use her Taser but mistakenly fired her handgun at Daunte Wright as he tried to drive away from an April 11, 2021, traffic stop.

Potter was sentenced to two years (24 months) in prison in connection to Wright’s death.

At the time of sentencing, Wright’s family and attorneys condemned Chu for going well below prosecutors’ recommendations.