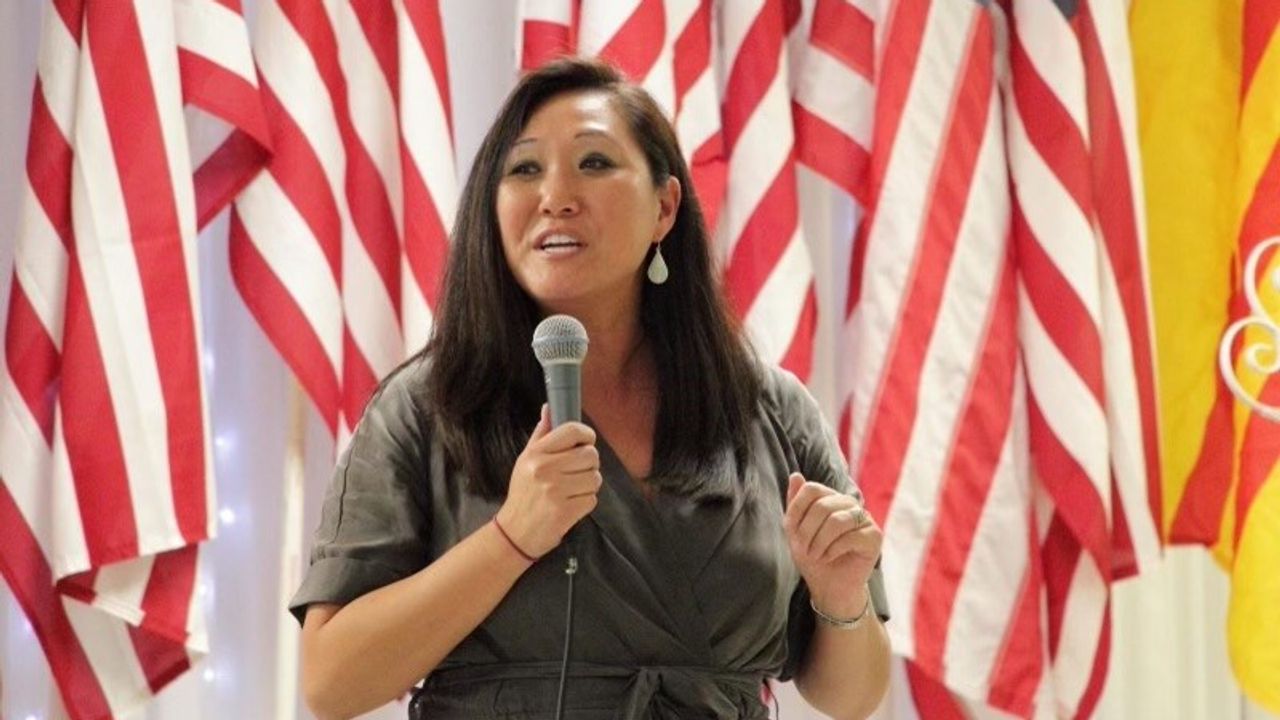 Family members of the late Minnesota Congressman Jim Hagedorn have sued his widow for medical expenses.

Hagedorn died in February at the age of 59 following a long battle with kidney cancer.

Two lawsuits filed by his sister, mother and stepfather say Hagedorn and his widow, Jennifer Carnahan, asked for their help paying for his treatment in Arizona after Mayo Clinic said it had exhausted its options for treating him in January.

According to their lawsuits, after Hagedorn died, Carnahan received a $174,000 death benefit from Congress, and she’s also gotten or will get another $174,000 from a life insurance policy. However, the family members say they still haven’t been paid back.

In a statement to 5 EYEWITNESS NEWS, Carnahan called the lawsuits “a political stunt,” adding that Hagedorn’s estate has to go through the probate process first but wishing Hagedorn’s family well.

The month after Hagedorn’s death, Carnahan announced a campaign to complete his term in Congress. That announcement came seven months after she resigned from her role as chairperson of the Minnesota Republican Party.

Earlier this month, she also alleged that a person threatened her and swerved at her with his vehicle while she was canvassing in Faribault. Police have said that’s still under investigation, as they haven’t found any video or witnesses to confirm that account.

Carnahan’s full statement regarding the lawsuits is below:

“Grief affects everyone differently. Handling the affairs of my husband’s estate should be a private matter. It’s unfortunate a very simple process has been turned into a political stunt. Jim’s estate is required to go through the probate process and the courts will determine the disposition of assets in accordance with Minnesota law. There is nothing further we are allowed to do at this time. I wish Jim’s family well and know this time has been very difficult for all of us.”