The case of a man charged in a deadly shooting at Allina Health Clinic in Buffalo last year is now in the jury’s hands.

Closing arguments finished up early Thursday afternoon in the trial of Gregory Ulrich.

Prosecutors told jurors Ulrich intended to kill while the defense reiterated that Ulrich’s intent was to injure but not kill.

Earlier Thursday, Ulrich took the stand himself, talking for about an hour about the shooting and telling jurors directly that he didn’t intend to kill anyone.

The five men and seven women on the jury are now deciding Ulrich’s fate. He’s facing several charges, including murder and attempted murder, in the attack. 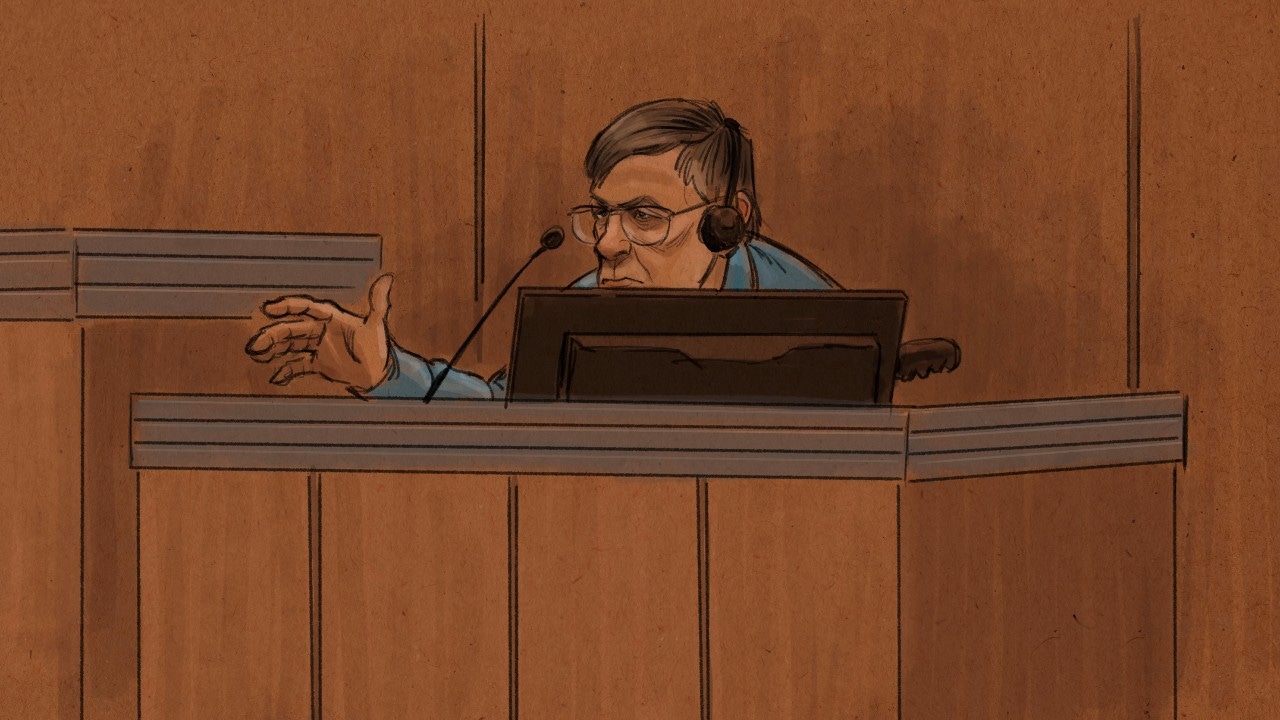 The defense has rested its case in the trial of a man charged in a deadly shooting at Allina Health Clinic in Buffalo last year.

KSTP Reporter Eric Chaloux, who is in the courtroom, reports Gregory Ulrich, who is facing multiple charges, took the stand Thursday morning for about an hour.

Ulrich testified he originally went to the clinic to cause property damage, saying the gun was to shoot windows and bombs were to cause damage to expensive equipment.

But he then said the situation changed once he arrived.

When asked by a defense attorney whether he intended to kill people at the clinic, Ulrich responded, “No.”

Closing arguments are expected yet Thursday.

Closing arguments in the trial of a man charged in a deadly shooting at the Buffalo Health Clinic could happen soon, since the defense is expected to start presenting its case Thursday morning.

Gregory Ulrich is facing multiple charges, including murder and attempted murder, in the attack at the Allina Health Clinic in Buffalo last year.

As previously reported, the prosecution rested Wednesday after emotional testimony. Jurors heard from Sarah Lien – the sister of of 37-year-old Lindsay Overbay – the medical assistant who was killed in the attack.

“Anyone who met her fell in love with her immediately… she was larger than life… her personality lit up a room,” said Lien.

Prosecutors say Ulrich was angry about the treatment he got at the clinic.

The defense told the jury they don’t dispute what their client did at the clinic, but they argue it wasn’t a premeditated murder.

Opening statements in Ulrich’s trial began on May 23, one week after jury selection began.

CLICK HERE of complete coverage of the Buffalo clinic shooting.