Prosecutors rested their case Wednesday in the trial of a man accused of opening fire at an Allina clinic in Buffalo last year, leaving one person dead and four others injured.

Gregory Ulrich is facing charges of murder, attempted murder and setting off pipe bombs for the attack, which killed 37-year-old Lindsay Overbay, a medical assistant.

During opening statements last week, prosecutors said Ulrich was angry about the treatment he received at the clinic and asked for jurors to hold him accountable. His defense attorneys have asked for a lesser punishment, saying Ulrich was trying to bring attention to the suffering he and others were experiencing. 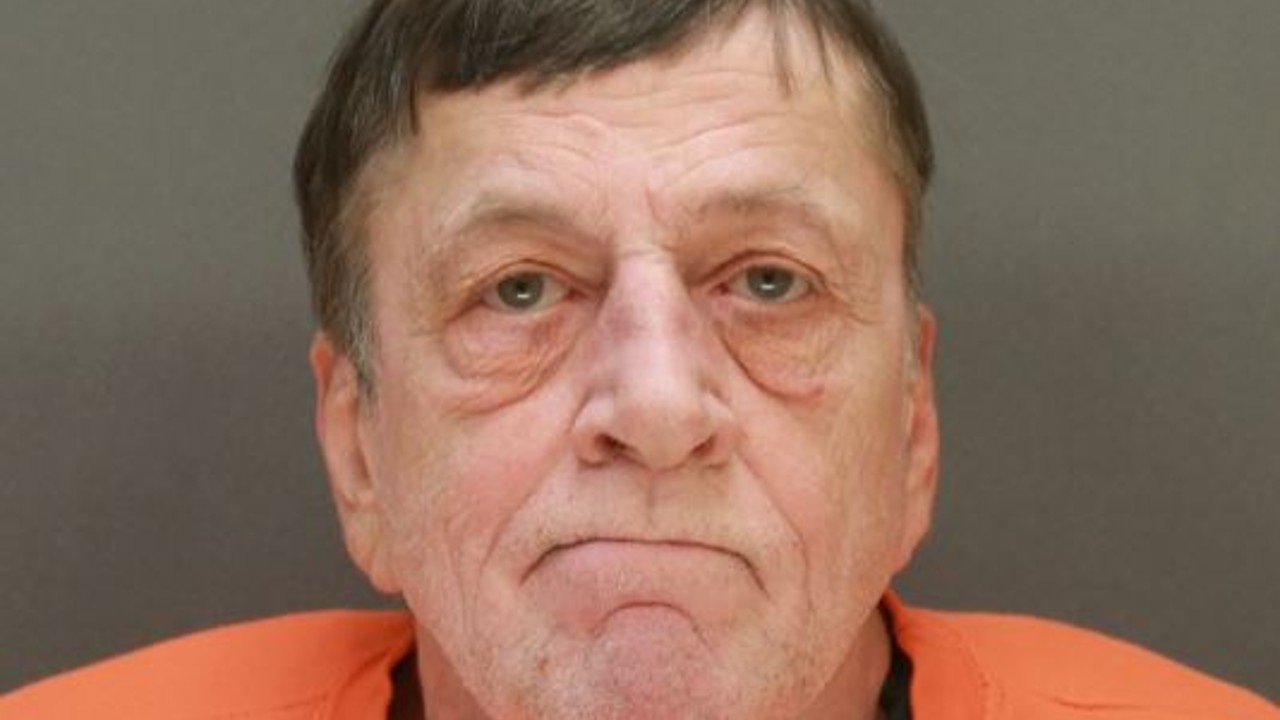 “Anyone who met her fell in love with her immediately … she was larger than life,” Sara Lien, Overbay’s sister, told jurors Wednesday morning.

At times, Ulrich slouched in his wheelchair as Lien described the pain her family felt from her loss, especially Overbay’s two young children, whose pictures were shown in court.

“She adored her children … they were her everything … and she was their everything,” Lien said of her sister.

“Her personality lit up a room … her laugh was so unique and so amazing … she didn’t have a mean bone in her body.”

The defense is expected to start presenting its case Thursday morning.