The Bloomington man accused of killing his ex-girlfriend by stabbing her and setting her on fire at a St. Paul warehouse made his first court appearance Thursday.

Thursday, a judge set Simmons’ bail at $2 million and ordered a competency evaluation.

His next hearing is set for April 27. 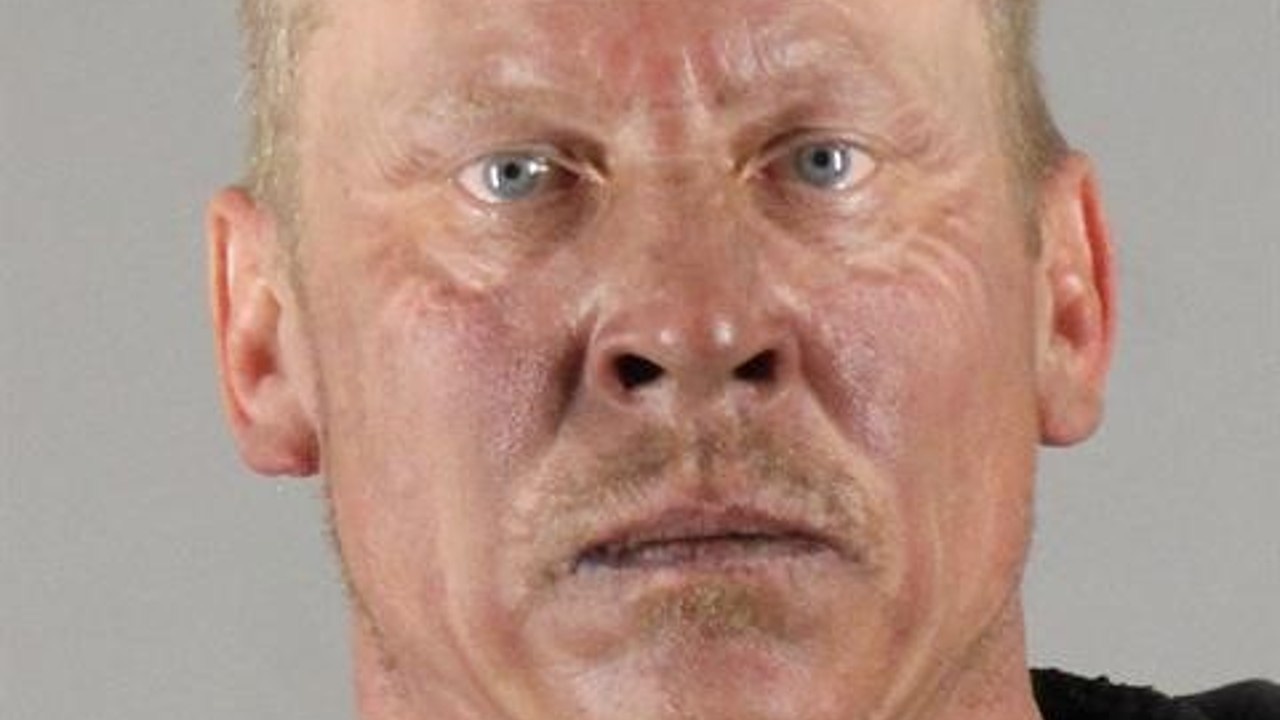 St. Paul police were called to the 1700 block of Wynne Avenue shortly before 9 a.m. Tuesday after someone reported a woman on fire in a warehouse.

There, officers found Goodermont unresponsive and badly burned. She was pronounced dead at the scene. A GoFundMe to help support her family has been started.

Simmons was arrested later in the morning near his home in Bloomington, which was on fire.

RELATED: Cause of Bloomington house fire under investigation