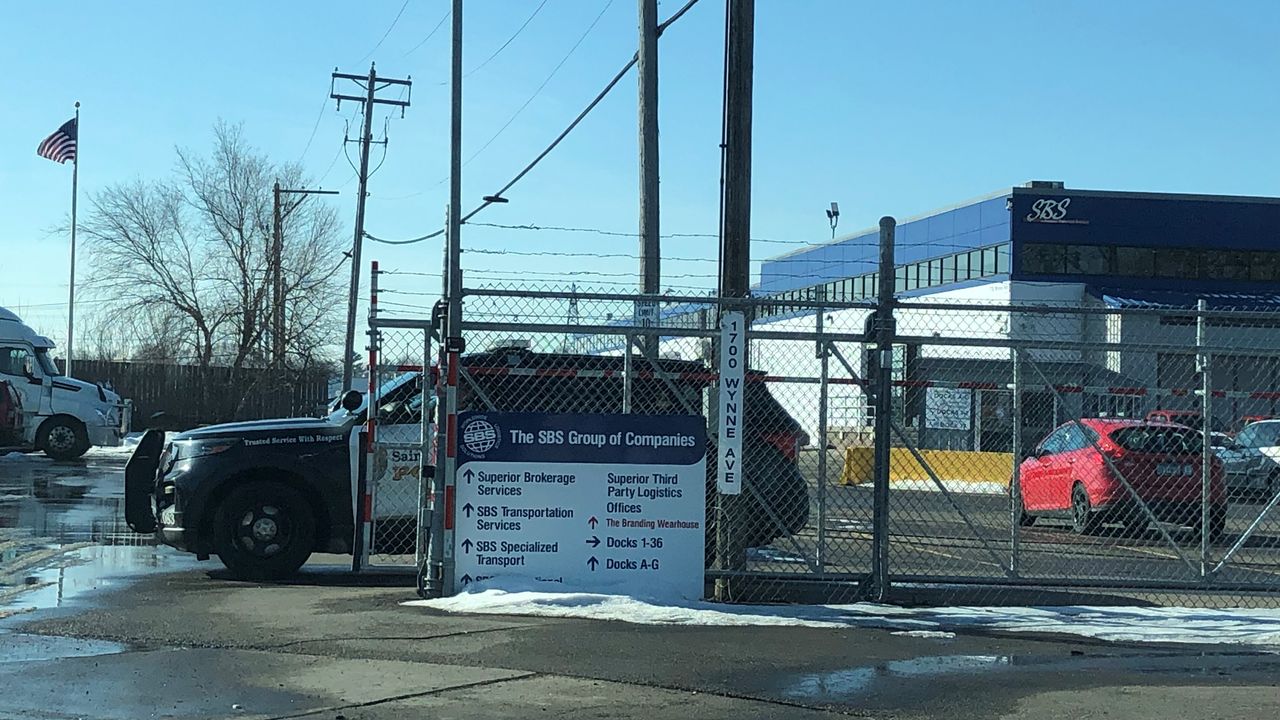 A man suspected of killing his ex-girlfriend by stabbing her and setting her on fire at a St. Paul warehouse has been charged with murder, court records show.

Patrick Simmons, 47, of Bloomington is charged with one count of second-degree murder in connection with the death of 44-year-old Kelli Goodermont, also of Bloomington.

Tuesday, police said they were called to the 1700 block of Wynne Avenue shortly before 9 a.m. after someone reported a woman on fire in a warehouse.

As previously reported, Goodermont was found unresponsive, not breathing, and was badly burned. She was pronounced dead at the scene.

Goodermont’s death was reported as the 11th homicide of the year in St. Paul.

“Kelli you will be missed – your love and compassionate heart impacted so many. A life taken too early, we are devastated and in disbelief. Please pray over her girls! May justice be served,” wrote Kristin Kurtz, a friend of the victim.

A criminal complaint states Goodermont worked at the warehouse, and one of her coworkers told police Simmons had come to the business that morning and was talking “closely” with Goodermont. The coworker then saw Simmons punch her, knocking her to the ground, before pouring a liquid on her. Goodermont was then set on fire.

The witness then described Simmons lunging at him while holding a lighter. “Simmons looked crazed and had an evil look in his eyes,” the coworker told police. After a brief exchange, Simmons “casually” walked off.

Police said investigators were able to track down Simmons to his home along the 5000 block of Nine Mile Creek Circle, which was on fire. Officers found Simmons about a block away from his home before arresting him and taking him to St. Paul.

Simmons told investigators he had acted in self-defense and that there was “a contract on his life because he saw something he was not supposed to see.” In a second interview, he identified a photo of Goodermont and said he had been dating her for 11 years and that she had raised his children.

However, Simmons called her “a witch” and said he attacked her “to stand up for the babies being killed and sacrificed with witchcraft,” the complaint states. He admitted to pouring gasoline on her and setting her on fire.

He also admitted to stabbing Goodermont several times with a knife in the neck to “make sure” he killed her.

Simmons then cited paranormal activity as the reason for setting his house on fire.

RELATED: Cause of Bloomington house fire under investigation

Simmons was booked into the Ramsey County Jail, and a judge has set his bail at $3 million. His first court appearance is set for Thursday.

“I’m heartbroken,” Fred Simmons, the suspects’ father said. “…He had a big heart but drugs and alcohol turned him upside down.”

5 EYEWITNESS NEWS found court records that show the victim had received an order of protection for her children against Simmons last year that was later dismissed. The document written by Goodermont alleges a series of domestic violence by Simmons, including a time where he “pulled out [a] loaded gun and held it to my head.”

The charging document filed Wednesday also mentions an interview with Goodermont’s boss, who told police the victim had come into work with a black eye, which she blamed on Simmons. Other coworkers said Goodermont had shown them photos of injuries inflicted by Simmons.